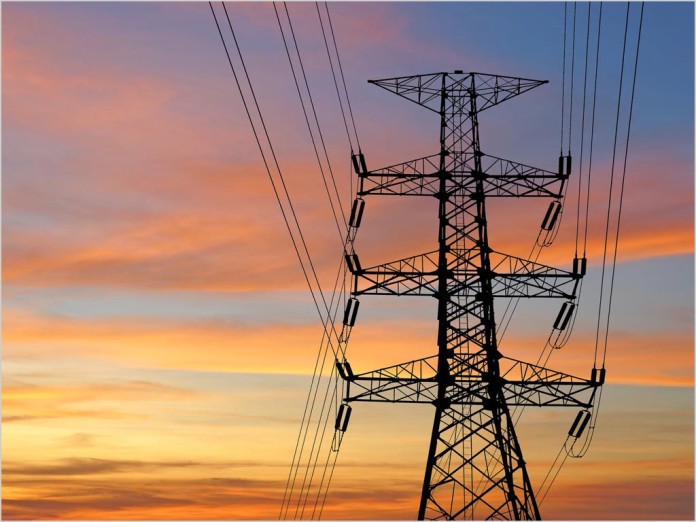 news Energy utility AGL has revealed plans to hire several executives to fill new chief technology officer and head of IT service delivery roles, in a new wave of hires taking place after several years of turmoil in its IT leadership.

The company, as first reported by iTnews, has advertised for a new chief technology officer role. The position, according to the job advertisement, will be accountable for leading and defining AGL’s technical architecture, as well as having “an anticipatory view” that matches where AGL’s technology needs to be, in line with both “business direction and potential disruptive technologies”.

“As CTO you will provide thought leadership around the use of technology trends and how best to incorporate it in to AGL’s program delivery and IT operations,” the advertisement states.

“Your technical focus and team will cover all aspects of IT, such as software development, use of software products, infrastructure & cloud strategy and architecture, data architecture, digital technology integration.”

AGL is also currently hiring for a head of IT service delivery, who will be responsible for the 24×7 availability of the utility’s IT services, as well as taking charge of relationships with several key IT outsourcers.

News of the hiring spree comes as AGL’s technology management structure has been in a constant state of flux over the past several years.

The situation began in April 2015, when the company’s long-serving chief information officer, Owen Coppage, departed the business as part of a restructure. At the time, AGL reportedly said it had retired the CIO role.

However, the company eventually did hire a new chief information officer. Its current CIO, Simon Moorfield, has been in the role for about six months and was formerly the CIO of retail banking at the Commonwealth Bank.

AGL does have other senior executives who appear to handle some of the same roles.

For example, in mid-May Microsoft published a case study involving its project management tools being deployed at AGL. At the time, the chief AGL spokesperson in the case study was Bill Allars, head of portfolio management and service delivery at AGL.

AGL has had an interesting history when it comes to its IT operations.

One of the bank’s previous CIOs, Cesar Tizi, was viewed as something of a visionary at the utility and drove a number of projects to integrate and simplify the company’s back-office IT systems. Tizi has since gone on to a number of consulting roles and has helped form the ERP startup emPOWER3D.

The utility’s Project Phoenix — a four-year revamp of AGL’s billing and IT systems — was billed as having saved $25 million for the utility by mid-2008 and was slated to save up to $60 million in total over succeeding years.

Historically AGL has had a close relationship with Tata Consultancy Services. In mid-2007 the utility announced it would outsource IT support to TCS in a deal which it said would save it about $60 million over the succeeding five years. The contract would enable the delivery of AGL’s extensive internal IT change program.

In late 2010 the relationship was extended.

opinion/analysis
If you want to pick up this AGL CTO role, I would advise you to be prepared for the ugly face of internal politics to raise its ugly head in your workplace.

It appears from all the moves, adds and changes that AGL has done in its IT management team over the past several years that there is a bit of jostling involved here.

That kind of thing is never great news for the stability of an IT operation.