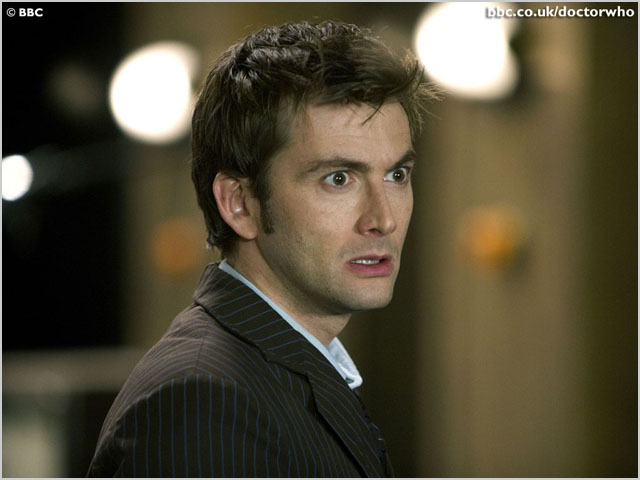 opinion Following the ABC’s announcement that it will be streaming timely content from the new series of Dr Who, I applaud the broadcaster for moving with public demand and technological advancements.

I am very pleased to see a publicly funded broadcaster moving with society rather than against it. The ABC has recognised the demand for global release dates to be brought closer together. If more broadcasters (and content rights holders) could recognise this demand and innovate within the marketplace, as the ABC has done, the issues of fans wanting content available in a timely fashion would no longer be a concern.

Instead of attacking fans with litigation, or lobbying governments to restrict our civil rights, we need to move with new technology and innovate within the global market. Old media broadcasters cannot afford to flounder or their place will be taken by new content suppliers who have adapted to the changing environment.

When fans of a television show can share high definition “pirate” recordings with the other side of the world within hours of the initial broadcast, Australian fans find it difficult to understand why it takes weeks, months or even years for a television show to reach our shores. In a globally connected society, where peer groups span the world, creating ubiquitous word-of-mouth demand and discussing popular content and culture, the lack of availability often results in infringement of the established copyright monopoly.

This is also where commercial pirates move in and secure sections of the market. Where copyright holders delay the accessibility of content, an ad-sponsored website is already generating a profit by providing this content. If something appears on The Pirate Bay before you make it available, you’re doing something wrong. Ad-sponsored sites are able to turn a profit, and this is something perhaps the content industry needs to recognise – that new technologies provide opportunities to change business models and innovate.

Every major technological advancement to broadcast and reproduction technology has been initially resisted, only to prove to be boons for media creators and broadcasters alike. There was resistance to the VCR and claims that “home taping is killing music.” Until this new technology is embraced, instead of condemned, it will continue to be a cheap excuse to destroy our rights.

Successfully enforcing copyright the way it currently exists requires wholesale invasion of privacy and will erode copyright exceptions vital to our cultural lives. We can’t expect citizens to accept being spied on, by copyright holders or Internet service providers, just to protect the profits of businesses and individuals who are too slow or are refusing to adapt. We have also seen a curbing of legitimate uses through the abuse of takedown notices, which have even been used to remove public domain content.

While the visual quality of the ABC’s iView system is a poor comparison to pirated high definition copies, this is still a small step in the right direction. The more encouragement the ABC and other broadcasters here and abroad receive, the faster things will improve for audiences, creators and broadcasters.