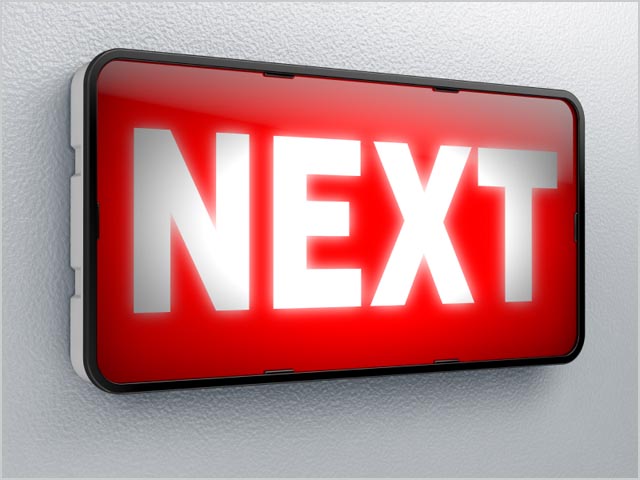 news The Liberal/National Party-backed Mayor of the Gold Coast Council this week dramatically cut short a presentation by the National Broadband Network Company to the council, according to multiple reports, calling time on the company’s comments just eight minutes into a scheduled half-hour briefing.

Tom Tate is not officially a LNP politician currently, holding the office of Mayor on the Gold Coast as an independent. However, he was a Liberal Party mayoral candidate back in 2008 and had his recent successful campaign reportedly backed by the LNP, including current Queensland Premier Campbell Newman.

According to a report published by the Gold Coast Bulletin, NBN Co was invited to give a presentation this week to the council about the company’s rollout plans in the area. NBN Co announced in April this year that it would create 100 new jobs on the Gold Coast due to locating its customer contact centre in the region, and it is also planning to deploy broadband infrastructure to around 80,000 premises on the Gold Coast through to 2015. At the time, Gold Coast Acting Mayor Daphne McDonald welcomed NBN Co’s decision to locate the customer contact centre in the city. “Hot on the back of the news the Gold Coast has been included in the NBN’s three year rollout, this is another win for the Gold Coast with the call centre bringing 100 new jobs to the city in the next 12 months,” she said.

However, multiple media outlets have reported that the Council’s new Mayor Tate cut a planned 30 minute presentation to the council by NBN Co government relations & external affairs advisor Darren Rudd short to just eight minutes. “All right, thank you for your presentation. Next item,” Tate told Rudd, cutting him off in mid-sentence according to a broadcast aired by television station NBN News (not related to the NBN project). Reportedly, the next item on the agenda was a presentation (including video) by not for profit group World Kindness Australia, which ran for 18 minutes, with NBN Co’s presentation being referred to a committee.

Communications Minister Stephen Conroy said in a broadcast that the move was “a disgraceful performance by an arrogant council” and the Gold Coast Council should publicly apologise to NBN Co. “It’s very clear that the Liberal National party and their mayor are just playing politics,” he said.

Tate does have a background in infrastructure development. According to his website, he’s a civil engineer by profession. He settled on the Gold Coast 15 years ago and is currently chief executive of the Islander Resort Hotel in Surfer’s Paradise. According to his site, Tate’s vision is to broaden the economic base of the Gold Coast beyond tourism and construction and into education and research.

The news comes as regional branches of the Coalition continue to struggle with how to deal with the NBN. A series of Liberal and National MPs have publicly complained over the past several years about a perceived slow pace of the NBN in their regions, calling for the infrastructure to be deployed faster. Victoria’s Coalition State Government has taken a similar approach. However, other regional Coalition representatives have continued to heavily attack the network, describing it as a waste of money and a “white elephant”.

opinion/analysis
I encourage you to watch the clip of Gold Coast Mayor Tom Tate cutting NBN Co’s presentation short in the Gold Coast City Council. Irrespective of whether they were politically motivated or not, his actions were just plain rude, and I agree with Minister Conroy that Tate should apologise to NBN Co and invite the company back to give a full presentation to council. If Tate’s move was politically motivated, then the situation is even worse, but at least it’s relatively understandable from a Coalition point of view, given the poor opinion the Coalition has of the NBN in general. However, I would argue in all cases that this kind of behaviour demeans the office of Mayor and is unfitting for a senior politician and business leader such as Tate.