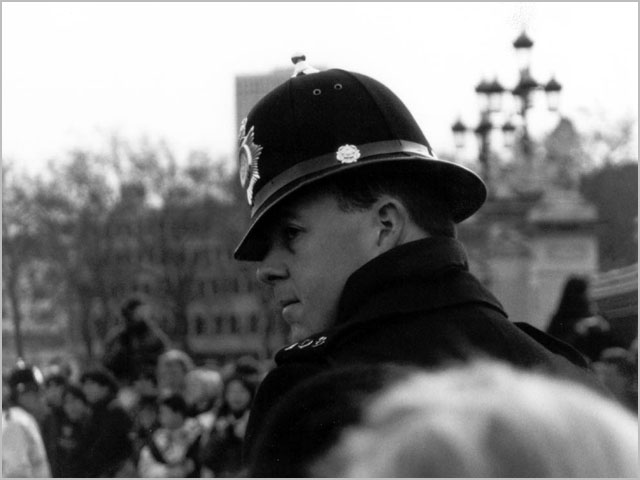 news The New South Wales Police Force has flagged plans to deploy a sizable internal social networking platform, as it moves ahead with plans to better serve the information needs of its 17,000 police officers and 4,000 civilian administration staff.

In a request for tender document issued this week, the organisation wrote that previously, internal communication had been conducted via “traditional means” — a monthly internal magazine distributed to all police stations, an intranet, which remains a “valuable source of reference material” but has “the normal limitations”, and email, including a whole of organisation system named “Nemesis”. However, the organisation wrote, it recognised the value of next-generation platforms.

“The working group recognises the potential value and benefits of using an internal social network to complement the current internal communication platforms,” NSW Police wrote. “While not all police officers are users of social media in their work or private lives, there is a growing recognition within the organisation that social networking platforms provide police with a very powerful communication tool.”

“This is demonstrated by its use of Facebook, Twitter and YouTube to communicate with the public. A corporate Facebook page was established in March 2010 and now has 130,000 fans. In 2011/12 Facebook was rolled out in all 80 Local Area Commands and some specialist commands. These local pages have a combined total of 140,000 fans and growing. This decentralisation / franchising of Facebook pages has seen police officers who were previously uninterested or sceptical about social networking become converts to the phenomena.”

The force’s IT department recently ran what it described as “a short-term trial” of an “Innovaion Forum” on its intranet, allowing staff members to comment and vote on ideas put forward by any staff member. The results were positive. “Without any internal communication or promotion, the Innovation Forum was heavily subscribed,” the force wrote. “There is strong potential for the healthy adoption of an internal social network by NSW Police Force staff.”

In its tender documents, the organisation detailed the objectives which it wanted to achieve from deploying such a social network.

These included the ability to communicate and drive corporate strategies and reduce information silos, as well as providing employees with a means to connect and share information with others with common interests and expertise; including a level of social interaction. It would also lead to increased employee satisfaction and retention, allow ideas to be put forward and voted on, share corporate and employee news, and even collaborate via tools such as wikis.

In any police force, security will also remain important, and NSW Police’s tendering document also reflected the need for controls around mitigating the risk of “internal confidential conversation and information to break out into the external environment”.

opinion/analysis
It’s highly encouraging to see a highly hierarchical and stratified organisation such as the NSW Police looking for an internal social networking tool. This kind of platform will, I believe, prove highly useful to the force in the long term, as it breaks down silos and helps the organisation to become a great deal more communicative, open and transparent than it currently is.

I do suspect that the organisation may find it difficult to nail down precisely the platform which it will deploy. Lots of readers, when reading about internal social networking, will straightaway think of the poster child for this platform — Yammer. However, Yammer is hosted overseas and, I envisage, will not feature the granular control and flexibility which NSW Police is looking for here. Some Delimiter commenters have previously highlighted the fact that rival internal social networking vendor Socialtext has had some success in the South Australian State Government — perhaps this is one solution NSW Polcie could look at. I’m sure there are many more out there.

On a side note, I hope whatever platform NSW Police chooses, that it pays for all its licences this time around. Otherwise it could get involved in another highly embarrassing court case ;)