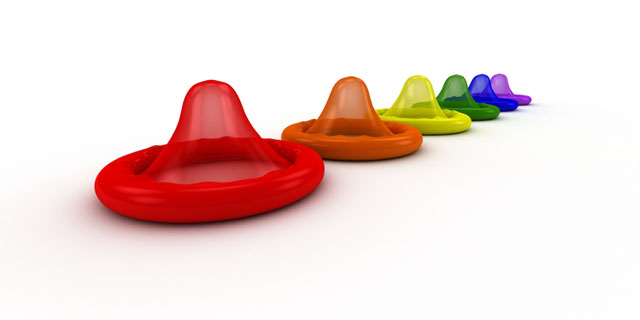 news Australian condom and medical protection giant Ansell this week said it “can see the light at the end of the tunnel” following remediation efforts involving a botched implementation of Oracle’s ERP platform which went live last year and subsequently caused US$13 million to US$15 million worth of lost sales.

The initiative — known internally at Ansell as ‘Project Fusion’ after the Oracle software it is based on — was kicked off in 2009, as the company recognised the need to update its business processes and consolidate no less than 25 separate legacy systems into a single global platform. The Financial Review has reported that the platform is Oracle and that IBM is assisting with the integration.

The first phase of the rollout, which would primarily impact Ansell’s North American operations, went live in July 2011, the company said in February this year, but ran into “systems design and interface issues”, particularly with relation to its largest (third party) warehouse. Since that time, Ansell has devoted “significant resources” to enhancing the system’s performance, correcting design problems, stabilising the platform and returning it to normality.

In a financial results briefing this morning, the company’s chief executive Magnus Nicolin said after going through “a lot of pain”, the Fusion project was now “looking far better”. “We entered [financial year 2013] with order & inventory management and warehouse & distribution operations stabilised and inventory back orders at normal pre-Fusion levels,” Nicolin said. “Between IT and the various other parts of the business, we still have extra resources involved in running our ERP. But we can see the light at the end of the tunnel.”

Nicolin said the company’s North and Latin American teams and its IT division now fully understood the new ERP system, and what its mistakes had been in implementing it. “Once we have it working flawlessly in the Americas and delivering benefits, we will continue with the global rollout,” he added. “Having said that, we have learned a great deal, have significant internal expertise now, and have done some early work in the other regions to ensure a smooth rollout.”

In a separate presentation document, Ansell illustrated some of the steps it had taken to remediate its systems, including putting in place a new IT leadership team from January 2012, and a separate leadership team for the Fusion project as well in May. The company had improved the “major systems stability related issues” as at April 30. “Initiatives to optimise system performance are continuing and as of the year end, Fusion application users were seeing much better overall performance,” the company wrote.

However, the botched rollout still affected Ansell’s sales over the past year, as it struggled with inventory management. “The primary internal factor, of course, was Fusion — where we recovered over the second half, but still lost sales,” said Nicolin.

The company didn’t today quantify the amount of lost sales due to the ERP fallout, but in February it said: “Lost sales in [the first financial half] are estimated at US$13 to US$15 million, and excess working capital at US$25 to US$30 million. Lost margins and higher expenses have been partly offset through other initiatives and savings.”

opinion/analysis
As I wrote in February:

“Complex ERP rollouts such as the one which Ansell is undertaken are commonly the end result of a company which has made a number of acquisitions over a number of years but not comprehensively integrated the IT systems of its targets. This is true of Ansell’s case — the company has constantly acquired other companies over the past thirty years, as its company history makes clear.

At one point in its corporate history, Ansell notes on its web site, it had gone through “a decade of acquisitions worldwide and the establishment of factories in Thailand and Sri Lanka, plus the purchase of factories in the US, UK, Mexico, Germany and France.” And then, since that period in the 1980′s, the company made a substantial acquisition virtually every two years.

Given that the IT industry’s knowledge of how to handle such constant acquisition in terms of a company’s ERP systems has only been coming to a good level over the latter years of that period, it’s no surprise that Ansell has been having problems with its major integration project. 25 ERP systems into one? Well. There’s a disaster waiting to happen.”

It looks like Ansell has attacked its problems by throwing new IT management at them — presumably with some specialist Oracle contractor help and so on. Given the dire situation the company was in six months ago, I’m sure that would have cost it a pretty penny. But overall it seems to have come out better than I’m sure many people were expecting.