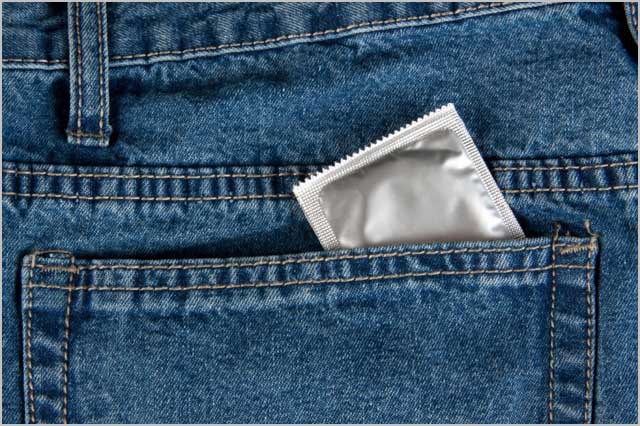 news Australian condom and medical protection giant Ansell this week revealed a botched implementation of Oracle’s ERP platform which went live last year had caused US$13 million to US$15 million worth of lost sales.

According to documents released by the company during its regular financial briefing this week, the project was kicked off in 2009, as the company recognised the need to update its business processes and consolidate no less than 25 separate legacy systems into a single global platform. At that time the company chose an ERP platform and a systems integrator. The Financial Review has reported that the platform is Oracle and that IBM is assisting with the integration. The project is named Fusion, which is also the name of Oracle’s unified suite of business applications.

The first phase of the rollout, which would primarily impact its North American operations, went live in July 2011, the company wrote, but ran into “systems design and interface issues”, particularly with relation to its largest (third party) warehouse. Since that time, Ansell has devoted “significant resources” to enhancing the system’s performance, correcting design problems, stabilising the platform and returning it to normality.

“Much progress has been made, but we have lost some customers, incurred extra costs and the global rollout has been delayed,” Ansell wrote this week. “It is hard to quantify the impact of Fusion, but lost sales in [the first financial half] are estimated at US$13 to US$15 million, and excess working capital at US$25 to US$30 million. Lost margins and higher expenses have been partly offset through other initiatives and savings.”

In a separate briefing this week, Ansell chief executive Magnus Nicolin said he expected the remaining ERP issues to be resolved by June.

“We needed an ERP system to improve our processes and efficiently support faster growth,” he added. “We went with a top tier ERP system, hired a top tier systems integrator and invested heavily in design and implementation — so we didn’t expect to run into quite as many issues as we have! However, we’ve spent the last few months working on rectifying these issues and I have no doubt we’ll have a fully functioning ERP system during H2”.

Nicolin added that the company had offset part of the negative earnings impact of the Fusion project through other savings and initiatives. “It’s too early to assess the impact on end benefits because the system isn’t yet fully operational,” he said. “But there’s no reason to believe we can’t deliver, albeit with a delay.” In late 2011, Ansell told shareholders at its annual general meeting that the total cost of Project Fusion had been increased to around $80 million.

opinion/analysis
Ansell’s management appears fairly surprised that it’s been having such extensive problems with its ERP rollout, given it’s got the top players in the field involved and it prepared extensively for the rollout. However, I’m not surprised by the problems.

Complex ERP rollouts such as the one which Ansell is undertaken are commonly the end result of a company which has made a number of acquisitions over a number of years but not comprehensively integrated the IT systems of its targets. This is true of Ansell’s case — the company has constantly acquired other companies over the past thirty years, as its company history makes clear.

At one point in its corporate history, Ansell notes on its web site, it had gone through “a decade of acquisitions worldwide and the establishment of factories in Thailand and Sri Lanka, plus the purchase of factories in the US, UK, Mexico, Germany and France.” And then, since that period in the 1980’s, the company made a substantial acquisition virtually every two years.

Given that the IT industry’s knowledge of how to handle such constant acquisition in terms of a company’s ERP systems has only been coming to a good level over the latter years of that period, it’s no surprise that Ansell has been having problems with its major integration project. 25 ERP systems into one? Well. There’s a disaster waiting to happen.

At this point, no real blame appears to have been apportioned to either IBM or Oracle over this one, and I’m not that surprised by that either. Most likely the problem in this case — as with most botched IT projects — was poor project governance at the customer level, combined with a requirements specification which might not have been ideal. And it’s also likely that to implement the new system, Ansell might have had to change large swathes of its actual business processes — which never helps.

Hopefully the company can get this sorted out over the next year or so. I would envisage that it will take at least two to get it totally bedded down.