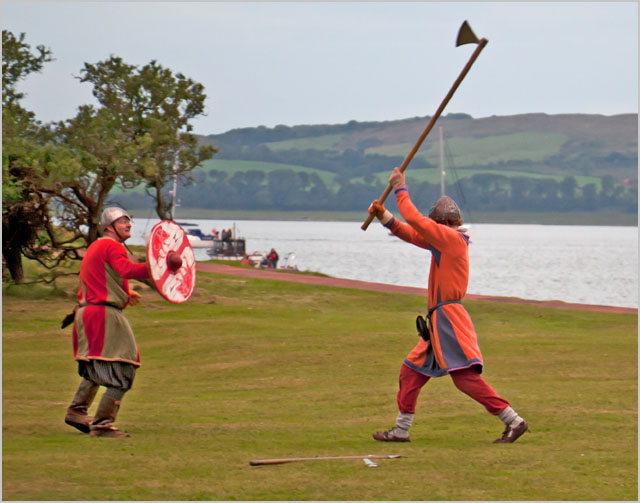 blog If you thought you were having a bad day, spare a thought for the company director of an un-named South Australian ISP, who was recently threatened with an axe by an angry individual who had also allegedly hacked into its servers. AdelaideNow reports:

“On three occasions … [the individual] hacked the servers of an internet service provider. That same day, he threatened to burn down the offices of the ISP and, while armed with an axe, threatened to cause harm to its owner.”

Now, the situation may be a little more complex than it looks at first, with local security firm Sophos noting the individual is a former employee of the ISP concerned. Having worked in a small Australian ISP myself, I can testify that it’s not always the best working environment, and that sometimes sysadmins are not treated as well as they could be.

Although violent and unethical behaviour is never the best approach to anything, we suspect there is more than one side to this (and every) story. Perhaps today is a good day for employers and employees everywhere in Australia’s technology sector to ruminate on how they can all get along better together. I’ve found that transparent communication between all parties can often resolve these kinds of situations before they occur.