Following our publication of a photo gallery of “worst of the worst” photos of Telstra’s copper network, the telco declined our challenge to provide photos of pristine, well-maintained infrastructure. So, we sourced our own photos anyway.

The following photos were sent in by a number of readers over the past few weeks who wanted to show the other side of Telstra’s copper telecommunications network. It’s not all degradation and disaster out there, as these photos of well-maintained telephone exchanges show. Not much of it looks very ‘modern’, but it’s all functioning, clean, well-maintained equipment in good order. If you’ve got any more photos of well-maintained Telstra infrastructure, send the shots in to renai@delimiter.com.au and we’ll add them to this gallery. 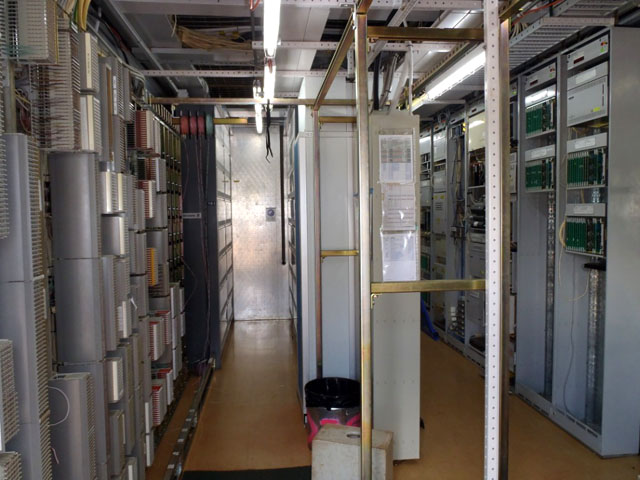 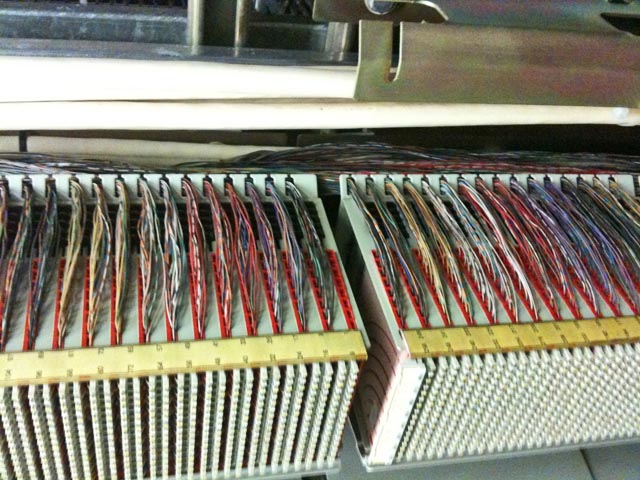 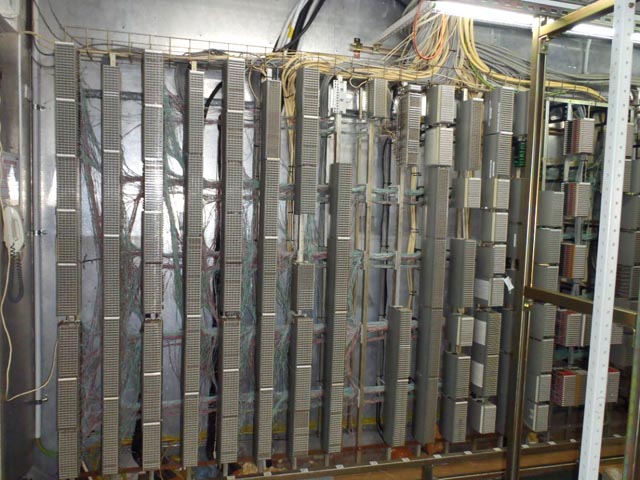 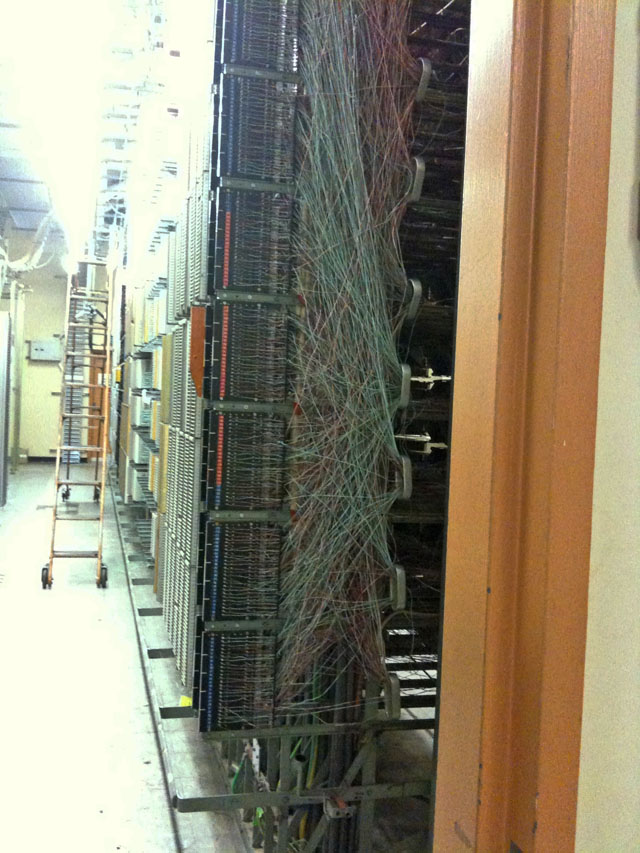 In addition, you may remember this photo below from our ‘worst of the worst’ gallery. Well, following the publication of that gallery, Telstra sent its maintenance team out to this location and fixed this issue. So what we have here is a ‘before’ photo: 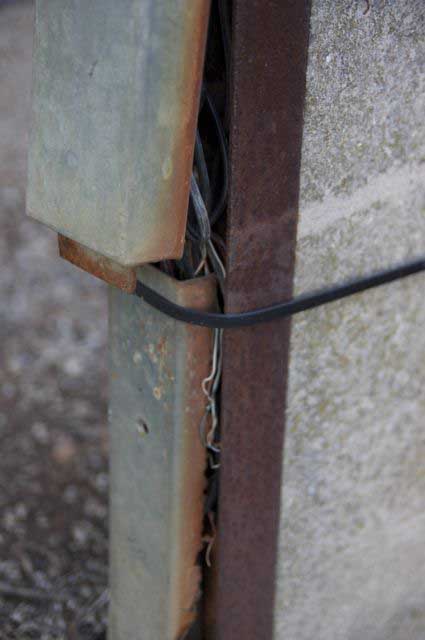 And this is the same location, after Telstra’s team cleaned it up. Not bad! 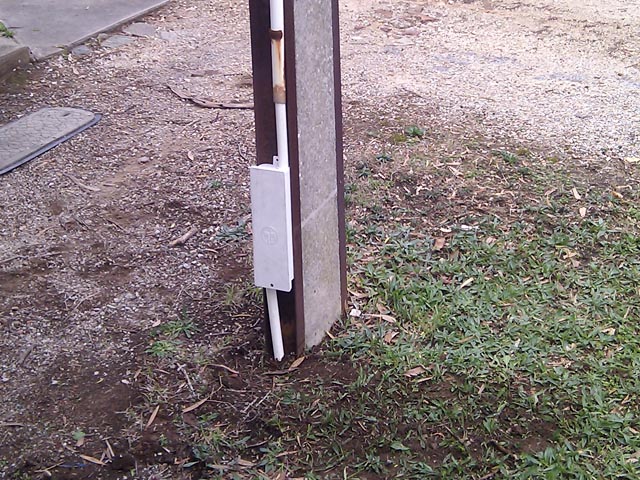