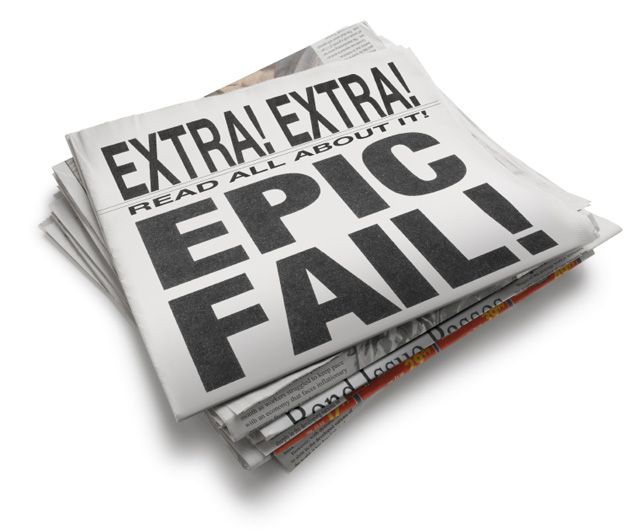 news Communications Minister Stephen Conroy has demanded that the Coalition publish its policy platform for the next election in the area of broadband and telecommunications, pointing out that this is the third time, in as many months, that he has made this inquiry of the Coalition; asking it to disclose its broadband policy, the technology it proposes to use, and the cost to Australians.

Last week the Gillard Government announced its three year National Broadband Network rollout plan detailing the deployment of fibre and wireless broadband infrastructure to 3.5 million premises in 1500 communities in every state and territory in Australia by 2015. The Labor Federal Government’s NBN plan will eventually see high-speed broadband made available to every one of the 11 million homes in Australia by 2021.

In comparison, Conroy said, besides giving a speech last August, and campaigning negatively against the NBN, Shadow Communications Minister Malcolm Turnbull had not tendered an actual broadband policy. He added that the Coalition currently had no broadband policy document, no funding commitment and no information on the ‘Turnbull plan’ from anyone in the Coalition.

In fact, Conroy said: “In the first three months of 2012, Mr Turnbull has made 479 tweets, issued 9 press releases and delivered 4 public speeches. In that time he has only provided one piece of policy detail – to buy back Telstra’s copper, at an unspecified cost.” Conroy also added that while Turnbull’s Coalition partners continued to call for fibre to the home in regional Australia, their leader kept saying that investment in 21st century broadband was a waste.

Turnbull had claimed, mid-February, that there was enough capacity on private satellites already in orbit or scheduled for launch, for the NBN to deliver broadband to the 200,000 or so premises in remote Australia without building its own. He had also said that outsourcing or leasing capacity would be more appropriate. However, it remains unclear whether leasing capacity would be able to deliver the speed or capacity of satellite broadband which NBN Co plans to deliver using it.

Conroy’s list of questions that the Minister wants Turnbull to answer are as follows, relating to the areas of costs, technology and policy:

The office of Malcolm Turnbull declined to comment on Conroy’s statement.

opinion/analysis
I’m not saying the Coalition’s own telecommunications policy is without merit — in fact, as I’ve previously written, it does have a great deal of merit. However, broadly I agree with Conroy. Turnbull has simply not outlined the policy in enough detail yet for the electorate to be secure in the knowledge that it is good policy — in fact, Turnbull has not outlined it officially at all, in any kind of document.