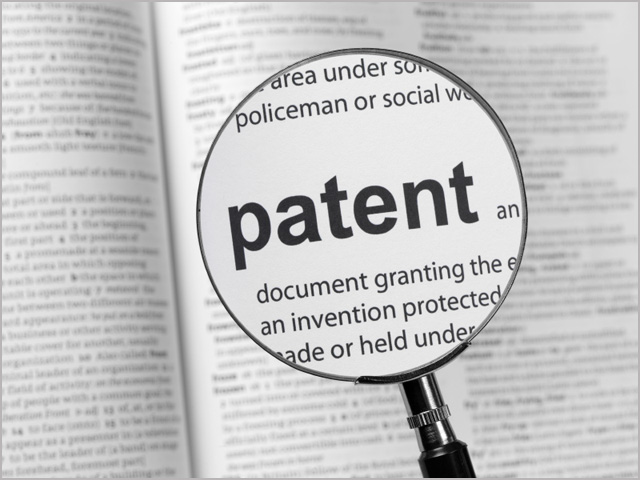 Australia’s national science agency will receive $220m after settling litigation against three US companies to license the wireless local area network (WLAN) technology it invented in the early 1990s.

A US patent for the technology, created by CSIRO scientists, expires next year. By that time, it is estimated consumers worldwide will have bought more than five billion products incorporating the invention – from smartphones to laptop computers, games consoles, digital cameras and printers. To protect the patent, CSIRO has been suing companies which have been using the technology without a licence. The Minister for Science and Research, Senator Chris Evans, announced that CSIRO will receive more than $220m after settling the latest round of litigation against AT&T, Verizon Wireless and T-Mobile USA.

AT&T and Verizon are the biggest mobile operators in the US, and T-Mobile is the fourth biggest. All three sell smartphones equipped with Wi-Fi.

In 2009, CSIRO recouped $205m after settling cases against 14 companies, including Microsoft, Hewlett-Packard and Dell. The agency now has licence agreements with 23 companies, which make up about 90% of the industry. Revenue from the technology has passed $430m.

“People all over the world are using WLAN technology … to connect to the internet remotely from laptops, printers, game consoles and smart phones in their homes, workplaces and cafes,” Senator Evans said. “The work in radioastronomy by CSIRO scientists here at home is having a positive impact on the way people live right around the world. “It’s hard to imagine an Australian-invented technology that has had a greater impact on the way we live and work.”

A CSIRO team led by John O’Sullivan and including Terry Percival, Diet Ostry, Graham Daniels and John Deane working in the Division of Radiophysics (now known as the CSIRO ICT Centre), created the technology at the agency’s Marsfield office in Sydney. Using their knowledge of radio waves, electrical engineering and signal processing, the scientists invented a way to send large amounts of information very quickly, two way, using radio waves indoors – a particularly difficult environment for radio transmission. They did this at a time when many of the major communications companies around the world were trying to solve the same problem. In 2009, Dr O’Sullivan received the Prime Minister’s Award for Science.

Nigel Poole, Strategic Adviser at CSIRO, said it was hard to recall a world without wireless network connections. “Phone calls, video viewing, gaming, web browsing, and emails are now often transmitted via wireless connections. Many schools, homes and businesses have put in wireless networks, as have many universities, airports, shops, cafes, malls and restaurants. What many people don’t realise is that a team of scientists at Australia’s national science agency, CSIRO, invented the technology.