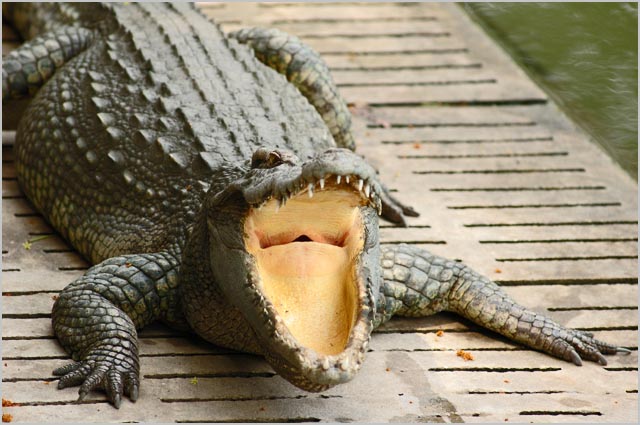 This article is by Peter James, the managing director of cloud computing company Ninefold. It first appeared on Ninefold’s blog and is re-published here with the company’s permission.

opinion Back in 2009, the NSW government commenced a process to identify a vendor to build two datacentre sites in the state – one in Sydney and one in the Illawarra region. However, this process is potentially becoming another Steven Bradbury moment, awarding the prize to the last person standing.

The original plan was for those datacentres to be built and operational by 2011/12, and then used by all NSW government agencies. A major factor in this consolidation was the volume of small, inefficient datacentres and expensive co-location space taken up by the various agencies acting independently. The model was based purely on co-location capacity and assumed that the state government would continue to invest large CAPEX dollars in IT hardware.

From a list of 17 respondents, the initial expressions of interest were shortlisted to five players; each invited to respond to a request for tender (RFT) issued by the government in November 2010. At that stage, it was forecast before the March state election that the facilities would be available in 2012.

Since that RFT was first issued to the five shortlisted vendors, three have dropped out. Now down to just two players, and more than a year after the tenders closed, there has still been no winner announced. Indeed, there has been periodic speculation that the RFT will – and should – be cancelled.

Regardless of the outcome, the winner will still need to complete the planning process and then build the new facilities. Based on industry experience, it is likely to be at least two years before these NSW government facilities will become fully operational – some five years after the consolidation process was first proposed.

In the meantime, the Federal Government has established a panel of multiple providers. This panel is open for the NSW Government to use with a minimum take-up of 500 square metres or 500kW of IT load. Nine of the datacentres included in the panel are (or are planned to be) based in NSW. New datacentres continue to be announced, including facilities for Macquarie Telecom, Fujitsu and Hewlett-Packard. The private sector has responded to demand and is rushing to meet supply.

So why is it that the NSW government continues to run a tender to invest in purpose-built facilities? Why continue to pursue old-world thinking that is based on a long-term lease (minimum of 10 years) with a committed footprint? The need for physical space is diminishing rapidly, with virtualisation and now cloud technology becoming more prevalent. Indeed, it is not even based on power – where we are simultaneously seeing a push to higher density computing.

Is this another white elephant? When is the state government going to join us in the 21st century and commit to cloud computing? Vivek Kundra, the former US Federal Chief Information Officer, responded to the multiplicity of US government datacentres by mandating agencies begin using cloud technology – they have forecast savings of over $20 billion.

Today, all governments are feeling the pressure of tight, fiscally driven budgets. Cloud infrastructure provides an opportunity to match usage to demand as and when required. There is no need for over-spec’ing to ensure capacity is there at some future date. Surely it is time for some fresh thinking in NSW government procurement – as taxpayers, don’t we deserve it?