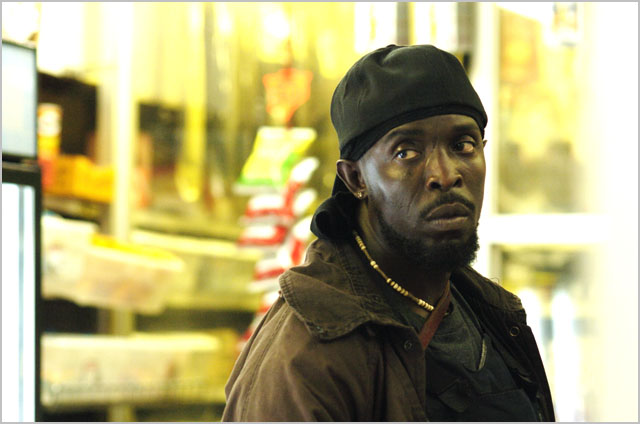 news Leading Australian online movie rental and streaming company Quickflix has announced a content licensing agreement with top US television company, Home Box Office, Inc (HBO). However, new shows won’t hit Quickflix’s archive until 12 to 18 months after they first show in the US.

The deal marks the debut of HBO television programming availability through Quickflix streaming, providing more than 500 hours of content. This comprises television series, documentaries, films and stand-up comedy, including hit franchises like Entourage, The Sopranos, Sex and the City, The Wire (pictured above) and award-winning mini-series such as Band of Brothers and The Pacific.

HBO is a wholly owned subsidiary of Time Warner Inc, a global leader in media and entertainment with business in television networks, filmed entertainment and publishing. HBO, started in 1972, currently broadcasts in at least 151 countries, and had a base of 28.2 million subscribers in the US as of March 2011. The HBO pay service includes seven multiplex channels and a video on demand service, HBO On Demand.

Quickflix subscribers in Australia will soon enjoy access to HBO’s content, using an expanding range of internet connected TVs and devices. Stephen Langford, Quickflix founder and executive chairman clarified that under the Quickflix subscription service, HBO content would be available 12 to 18 months after the first run, covering all HBO’s content. “We’ll be launching a complementary pay per view service for latest movies and TVs spanning most of the major studios later this quarter,” Langford added.

In other ventures expanding Quickflix subscription options, Sony Computer Entertainment Australia had announced the launch of the Quickflix streaming service for PlayStation 3 (PS3) in December 2011. Shortly after the New Year, Quickflix had revealed a 24 per cent increase in subscribers during the last quarter of 2011. In July 2011, the company had announced the raising of $4.675 million in funding through private investors, as part of its plans to expand online operations.