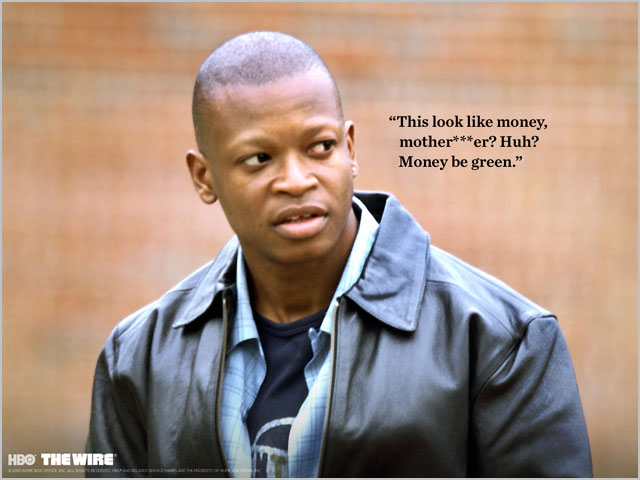 HBO is the USA’s biggest premium television company and a wholly owned subsidiary of Time Warner Inc., a global leader in media and entertainment with business in television networks, filmed entertainment and publishing.

According to the terms of the investment agreement, HBO will invest $10 million in Quickflix in exchange for 83.3 million preference shares at a price of 12 cents per share. These shares are convertible to ordinary shares in the company, equivalent to a fully diluted interest of 15.7 per cent after conversion. The investment is fully endorsed by the Quickflix board, and is dependent on shareholder and Australian Stock Exchange (ASX) approval. The Quickflix board recommends that shareholders vote in favour of the investment by HBO and intend to vote any shares held by them in the same fashion.

Last week, Quickflix had announced that it had signed a content licensing agreement with HBO for streaming TV series and films in Australia. HBO will make its debut of television programming availability through Quickflix streaming, providing more than 500 hours of content.

Quickflix had launched WatchNow, its new instant movie streaming service in Australia, in November 2011, including a free trial in December for its subscribers. In January this year, the company had announced that it was enjoying a surge in subscriber growth, with the number of subscribers increasing by 24 per cent during the last quarter. There was an overall increase of 81 per cent in number of paying subscribers over the whole of 2011.

Earlier, in July 2011 Quickflix had revealed that it had raised over $4.6 million in funding through private investors, towards the company’s growing expansion plans for online operations. For this transaction, Quickflix had sold 55 million ordinary shares at a price of $0.085 per share.

opinion/analysis
This investment can only be a positive thing for Australia. If HBO is looking to invest locally, they are obviously interested in bringing their content to an Australian audience and finding channels for that. And, let me remind you, HBO is responsible for some of the greatest and most popular TV shows of the modern era. The Wire, true Blood, Real Time with Bill Maher, Curb your Enthusiasm, and recently, Boardwalk Empire, Treme and Game of Thrones. When it comes to great content which Australians love, HBO is packing some serious heat.