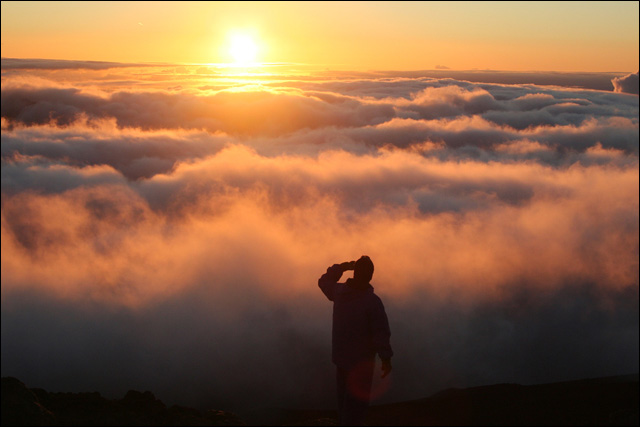 news Appichar, a technology company that has been working with not-for-profit organisations for over ten years in the UK and three years in Australia, has launched a locally developed system called ‘Supporter360’ that aims to use the latest cloud technologies to help charitable organisations computerise their operations with minimal capital investment.

Traditionally organisations are forced to invest heavily in hardware and software making it difficult for small organisations and charitable organisations to afford the luxury of technology. However, Appichar’s founder and CEO, Ian Ryder said that due to the sea change in the accessibility of technology for everybody, the opportunities to connect and innovate have greatly increased. New technologies and the new cloud approach helps in the creation of an evolving system rather than locking you into a framework that does not change but forces you to work with it.

“This positive approach fundamentally changes the end-user experience and what organisations can expect from their precious investments and we’re really excited to be part of that change,” said Ryder. This breaking of entry barriers is especially crucial for charitable organisations, as they would like to ensure that each donor’s contribution is utilised to the maximum. With no money spent on servers, software, training and support staff, cloud has the potential to become the relevant technology for charitable organisations.

The system is built on top of Salesforce.com’s platform and was developed in Australia over the past 18 months. Appichar is now making the platform available globally.

“Disruptive technologies are generally great for everyone apart from the old-fashioned companies who would really rather cling onto the old way of doing things,” said Ryder, noting that large successful billion dollar companies will resist adopting new technologies like cloud computing in order to maintain their revenue flow.

But companies like Appichar are making it necessary for those organisations to change in order to compete with smaller more nimble firms, he added. “It’s happening to much bigger companies in the mobile world and you can even look at Microsoft and wonder what the future holds for them. It doesn’t get much bigger than that!” said Ryder.

Ryder said that his company is very excited about the product and that they have pulled together some of the smartest minds in the not-for-profit and fundraising world. They also have a great relationship with the Salesforce Foundation that makes this product freely available for not-for-profit organisations.

opinion/analysis
There’s a fair amount of cloud hype contained in this article; but it’s a very slow news week so you have got to expect a few puff pieces ;) Setting that aside, however, it is interesting to see these kind of more specialised applications built on top of the Salesforce.com platform, especially when it’s done in Australia. I don’t think the potential of the platform has yet been fully explored, and I’m sure that a number of quite powerful niche products will continue to emerge in this vein over the next few years — especially in areas such as government, where good specialised cloud solutions are desperately needed.