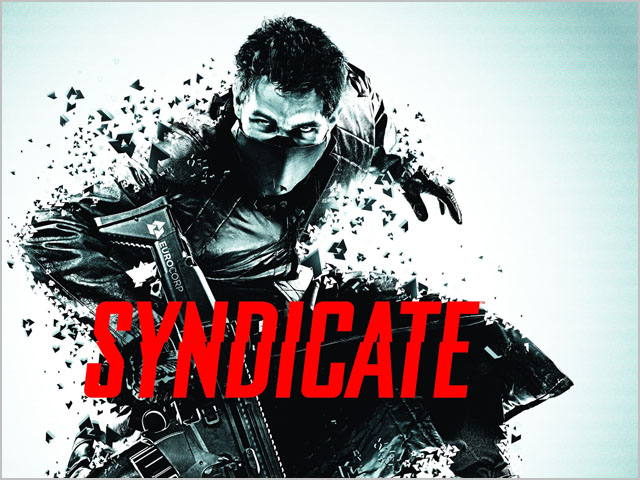 blog It looks like the agreement by Australian State and Federal Governments on an R18+ rating for video games hasn’t quite kicked in yet. Video games giant EA has confirmed news broken by Kotaku yesterday (further reports at Ausgamers, Kotaku and Gamespot) that its reboot of the classic Syndicate game being planned for next year has been refused classification in Australia and won’t go on sale. The company’s statement:

“It’s regrettable that government policy in Australia is denying adults the right to play Syndicate. The game will be not be available in Australia despite its enthusiastic response from fans. We were encouraged by the government’s recent agreement to adopt an 18+ age rating for games. However, delays continue to force an arcane censorship on games – cuts that would never be imposed on books or movies. We urge policy makers to take swift action to implement an updated policy that reflects today’s market and gives its millions of adult consumers the right to make their own content choices.”

I don’t know a lot about EA’s new version of the game, but Syndicate is a classic of dark science fiction that many video gamers of my generation loves when we were teenagers. I’d be keen to check out any reboot of the series, if only for nostalgia’s sake. The fact that the game has now been banned in Australia will only increase interest in the game, in my opinion; and the imports from eBay and other places will kick off as soon as the game is released internationally. Lastly, a quick message for Australia’s governments on the pending R18+ rating: Can we get this done already?