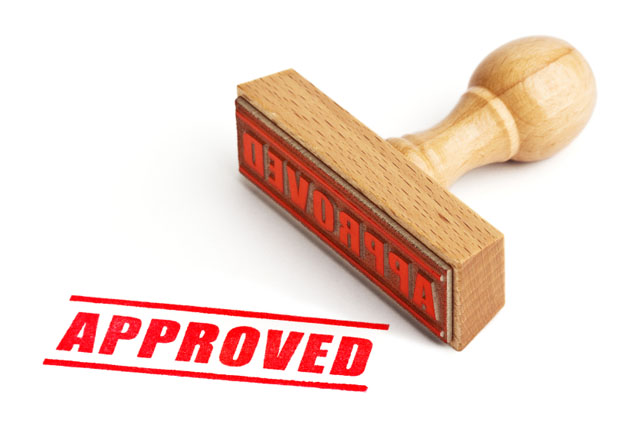 news A Productivity Commission review of the National Broadband Network Company’s behaviour in greenfields fibre rollout environments has largely exonerated the company of any uncompetitive behaviour, following complaints made by existing service providers in such areas.

Throughout most of Australia, NBN Co will be replacing existing fixed broadband networks such as HFC cable and copper when it rolls its fibre network out around the nation over the next decade. However, in a small number of areas, predominantly new housing estates, it will be rolling out new fibre infrastructure where there was no previous broadband network. In these areas, the Government has stipulated that NBN Co will act as the provider of ‘last resort’; meaning that if no other service provider has already deployed high-speed broadband in these regions, NBN Co will move in to provide a service.

However, a number of small existing service providers — OPENetworks, Comverge Networks and Service Elements — had complained throughout April and June this year about NBN Co’s strategy, alleging that the company had actively sought business in areas where it was commercially viable for existing service providers to operate. The company’s government funding and its low expected rate of return meant it could abuse its position, the trio alleged at the time.

However, the Productivity Commission has largely exonerated NBN Co of any wrongdoing, in a detailed report published yesterday by the commission’s Australian Government Competitive Neutrality Complaints Office (AGCNCO) in response to the issues raised by the service providers.

In the report, the office addressed a wide range of issues relating to NBN Co decisions and operations. For example, it examined the decision by NBN Co to operate in greenfield developments as an alternative provider, the use of its profile to promote itself to the development industry, its long-term contract with Telstra, its tender process for establishing a panel of construction contractors to build fibre, its pricing model, the Government’s equity funding in NBN Co and the issue of ministerial determinations which may relate to the area.

In all of these areas, AGCNCO found that there was no breach of the Government’s competitive neutrality policy.

In two areas — relating to the absence of any quantification of the non-commercial benefits to be delivered by NBN Co, and the absence of a quantification of NBN Co’s community service obligations, the report stated that NBN Co might be in breach in future of the competitive neutrality policy — with relation to the rate of return the company plans to make on the Government’s investment and the expected timeframe for that return to be made.

AGNCNO referred to those potential breaches as ‘ex ante’, meaning the breaches could occur in future. As a consequence, the agency wrote:

“To comply with competitive neutrality policy, NBN Co would need to adjust its pricing model by taking into account funding by the Australian Government for its community service obligations and would need to demonstrate that the adjusted pricing model is expected to achieve a commercial rate of return that reflects its risk profile.”

Turnbull and business fire up
Shadow Communications Minister Malcolm Turnbull immediately jumped on the report last night, claiming the document showed the NBN policy was “anti-competitive and uncommercial”, despite the Productivity Commission largely having cleared NBN Co of any wrong-doing. Turnbull has repeatedly called for the Commission to conduct a cost-benefit analysis into the NBN policy as a whole.

“The PC said NBN Co was using access to capital provided by taxpayers to tilt the playing field against private competitors, and warned projected returns on the project were so low they are in breach of ‘competitive neutrality’,” claimed Turnbull. This claim, as far as Delimiter can ascertain, is objectively incorrect, with the Commission in fact stating that NBN Co had not currently breached competitive neutrality.

“Good governance is something learnt over successive generations in Australia; the more policy-makers learned, the more they erected a legal scaffolding to protect the economic principles that have ensured our continuing prosperity,” Turnbull added in his statement, available in full here. “And yet, the NBN Co has secured extraordinary concessions from competition law, freedom-of-information law and Government oversight.”

“Now the Productivity Commission has revealed it breaches competitive neutrality policy as well. It is little wonder Senator Conroy was so eager not to have the Commission conduct a rigorous cost-benefit analysis.”

The Business Council of Australia has followed Turnbull in slamming the Government’s NBN policy as a result of the Commission’s report. BCA chief executive Jennifer Westacott said in a statement that the Commision had found NBN Co’s target rate of return of seven percent was below a commercial rate of return as required of all government businesses under competitive neutrality policy.

“The commission has recommended that the government assess the non-commercial benefits of the NBN investment to justify the network’s roll-out at a lower than a commercial rate of return,” Westacott wrote, adding that the best way for the government to comply with the recommendation was to conduct a full and transparent cost–benefit analysis of the NBN policy.

“It is not too late for the government to undertake a cost–benefit analysis to demonstrate whether this investment and its associated impacts on competition are the best way forward for developing the communications sector and lifting productivity growth,” the executive added.

Conroy’s response
Responding to the issue, Communications Minister Stephen Conroy pointed out in a statement (which is available in full here in PDF format) that in relation to NBN Co’s role in new developments, the report found that NBN Co was not in breach of policy.

He said the AGCNCO was misguided in its view that the government’s target rate of return for the NBN could be a potential ex ante breach of the competitive neutrality policy.

“In order to earn the commercial rates of return that the report is recommending, higher prices or lesser services would be necessary in rural and regional Australia. The alternative of funding of rural subsidies from the Budget would create permanent uncertainty. These are not acceptable outcomes. The government does not agree with the AGCNCO’s findings in these areas and will not be adopting the related recommendations.”