blog You may remember Internode’s September 2010 release of a cute plush toy which it named the ‘NodePony’. I am sure the NodePony has found its way into many geeks’ hearts by this point. But what emerged this week was that NodePony apparently has a rival. Yes. Let us tremble with fear and loathing at the birth of what can only be a dark side rival … the T-Pony. Yes. It has arrived. 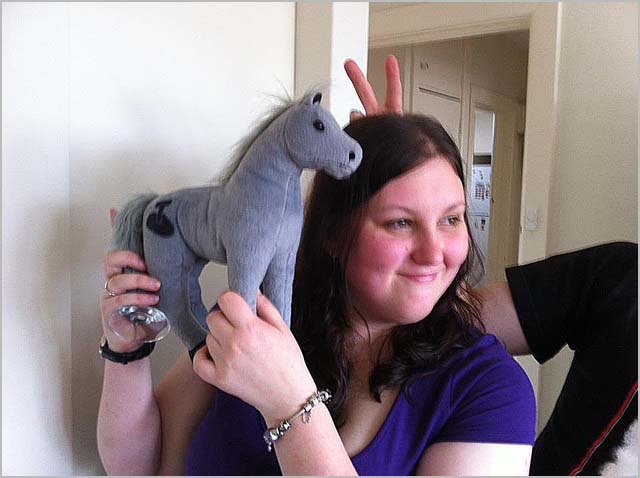 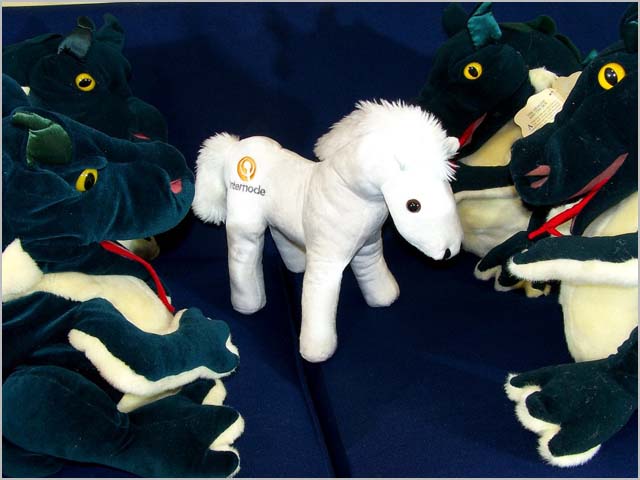 It appears that Telstra has denied it is responsible for the creation of the T-Pony. We can only speculate from what dark hell-hole in the corners of the earth this monster has arisen.