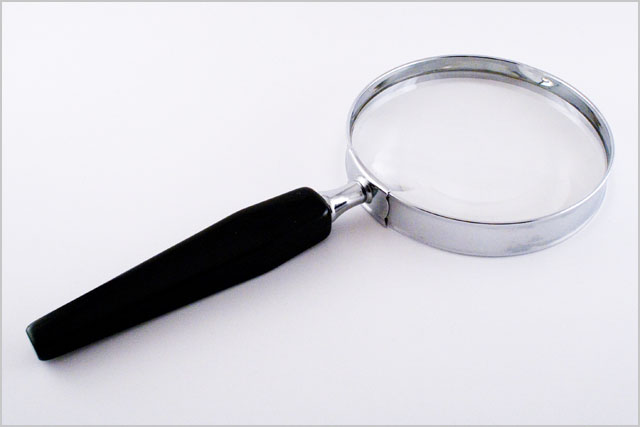 A CCC spokesperson pointed out that the Government’s decision to form a wholesale-only National Broadband Network (NBN) was based on the premise that the owner of the monopoly access network should not be allowed to exploit that power in retail markets, and therefore should be closely regulated. “A monopoly network owner that is unregulated will inevitably exploit its power to overcharge and shift its risk to those customers who have no choice but to buy its services,” the spokesperson explained.

“The sorry history of telecommunications in Australia demonstrates again and again a simple economic truth – a monopolist will always seek to avoid regulation to exercise market power to its own advantage.”

Asserting the CCC’s support towards the NBN project on condition of there being appropriate regulatory oversight, the spokesperson said that the industry only wanted confirmation from NBN Co that it would agree to observe ACCC Determinations and Binding Rules of Conduct. The current version of the NBN Co WBA will bring about circumstances in which NBN Co is not obliged to pass on the ACCC’s Determination to wholesale customers who have signed the WBA, they said.

Talking about this basic loophole: the spokesperson said, “Retailers have for months been asking for these clauses of the contract to be changed and NBN Co has flatly refused.”

Acknowledging the improvements made by NBN Co to the WBA, the industry spokesperson said that it was necessary to ensure that ACCC decisions would be passed on to all NBN Co customers to ensure delivery of the finest service for end-user customers.

The statement questioned why NBN Co is refusing to allow retailers access to the full set of the ACCC protections. Accusing the company of being a monopolist, the spokesperson said that NBN Co CEO Mike Quigley’s comments indicated that he did not intend to acknowledge customer concerns and that he was offering a take it or leave it deal.

This allegation comes in the wake of a similar accusation by Optus Chief Executive Paul O’Sullivan two weeks ago, that NBN Co was trying to strengthen its monopoly over the telco sector. He had stressed that it was critical to have suitable scrutiny of the company.

The spokesperson further said, “NBN Co’s extraordinary behaviour in trying to force retail service providers to sign contracts that quarantine it from important ACCC protections, and which would make retailers bear unreasonable risks, is unfortunate and a sad reflection on the failure of its management to understand why NBN Co was created in the first place.”

Expressing hope that NBN Co would cooperate with the industry to arrive at a workable solution, the spokesperson explained that the CCC would otherwise ask the Government to step in to give effect to its policy intent. “This may require shutting out some loopholes in the legislation that have allowed NBN Co to assert this unreasonable position,” the spokesperson clarified.

The CCC plans to seek support from members of the Government and the Opposition, the Greens and Independents, and other concerned parties in the New Year. The CCC represents a number of telcos such as Primus, iiNet, AAPT and more — but not Telstra.