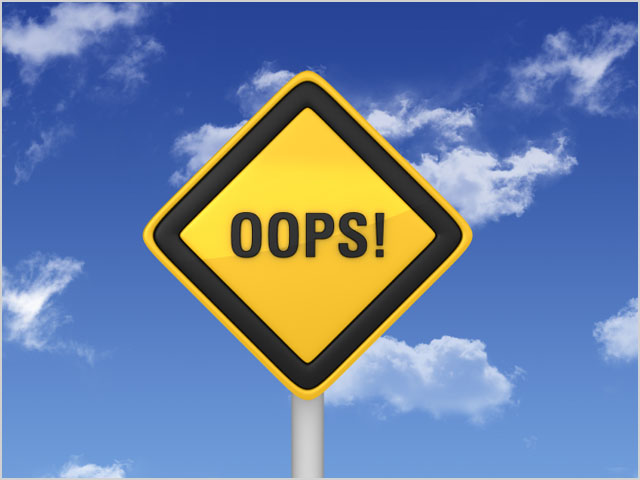 blog Spare a thought for poor Research in Motion, which received the big slapdown from ABC Radio presenter Mark Colvin last week after it appeared its advertising agency mistakenly used Colvin’s Twitter avatar picture in one of its video promotions. RIM’s advertisement even went to the trouble of assigning Colvin a fake name, ‘Chris Bulino’. Writes Colvin on the ABC’s site for PM, the show which he hosts:

“This afternoon, I received a tweet alerting me to the fact that my photo was used in a promotional video by the technology company that makes Blackberry devices. As an ABC journalist who tries to guard his integrity, I mentioned that I wasn’t too happy about this.”

In correspondence between the company locally and Colvin, Research in Motion has been abjectly apologetic about the bungle, noting its “external agency posted the video online without RIM’s knowledge or consent”. The videos have been removed and RIM won’t be using Colvin’s image again. And who was it that spotted the image theft in the first place? Why, Chris Duckett, the editor of TechRepublic Australia, a good friend of Delimiter. Nice work, compadre :)