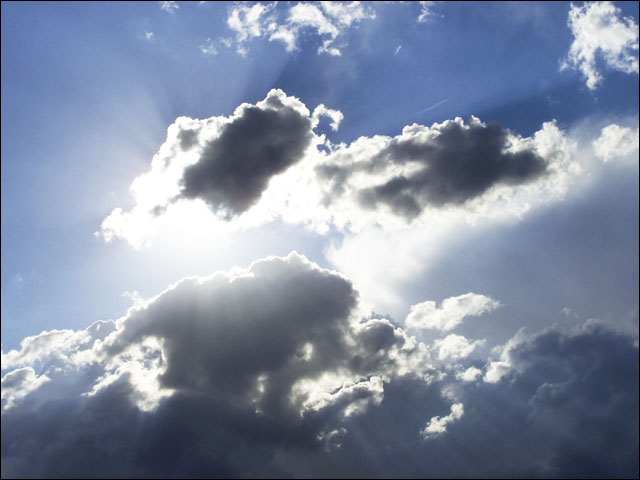 “The company opted for a hybrid Cloud model with a mix of both private and public cloud to enable staff to push code through a single deployment pipeline.”

It looks like REA Group is using VMware’s vSphere platform for private cloud (or call it advanced virtualisation), coupled with Amazon’s Web Services public cloud. And it appears as if it’s all a single pipe.

Of course, things get even more complex when you realise that REA Group also uses Microsoft’s public cloud email platform, marketed in Australia through Telstra as T-Suite. That deal was announced in September 2010, representing the largest T-Suite deal since the platform was launched in Aprile 2009 — with some 750 seats.

All of this represents another example of what I’ve been talking about recently with the new types of complex cloud computing deployments we’re now seeing in Australia. This isn’t a case of REA Group picking one cloud computing strategy and going with it. It’s a case of using the right technology to match the right problem.

And it’s this kind of strategy which makes me proud of Australian IT departments, whenever I see it being used. Because I think in Australia, particularly, people are thinking a little bit more advanced in this area than they are in many other countries. The cloud computing debate here is increasingly more granular and focused on outcomes, and that’s a great thing.