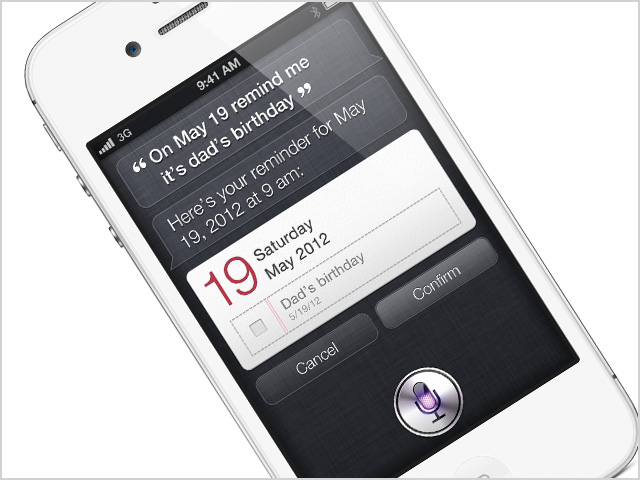 news Australia’s major mobile carriers have declined to comment on whether they will stop selling Apple’s latest iPhone 4S handset or shipping the device to customers, following a legal attempt by smartphone rival Samsung yesterday to block the sale of the handset in Australia.

Yesterday, Samsung asked courts in both Australia and Japan to block the sale of the iPhone 4S. The move came just days after the launch on Friday morning of the device locally to great fanfare, with Australian telcos citing high levels of demand for Apple’s latest handset and still in the midst of shipping orders to customers located around the nation who had pre-ordered the device.

The move represents the latest round in legal wrangling between the pair, kicked off internationally by Apple, which believes Samsung’s Galaxy S smartphones and Galaxy Tab tablets infringe its patents and are too similar in design to Apple’s iPhone and iPad lines. Last week, Apple won a temporary injunction against Samsung selling in Australia its iPad rival tablet, the Galaxy Tab 10.1, until the legal wrangling over patents between the pair is resolved. Samsung has also filed a countersuit against Apple on patent matters in Australia.

It appears that a date has yet to be set for the pair to face off in Sydney’s Federal Court over the iPhone 4S issue.

Asked about the issue, a Telstra spokesperson noted the telco continued to sell the iPhone 4S, but declined any further comment. It is believed that both Vodafone and Optus also continue to sell the handset, but spokespeople for both telcos also declined to comment.

If Samsung is successful in its bid to stop sales of the iPhone 4S locally, the telcos and Apple itself will need to wrestle with the issue of how to deal with the many customers who have pre-ordered the new handset, but who have not yet actually taken delivery of the device.

Such a move would also cause the customers themselves to consider their purchases. Many of those who have expressed interest in buying an iPhone 4S are customers who previously owned an iPhone 3GS or even 3G — devices which do not sport the same features or functionality of the iPhone 4S or its predecessor, the iPhone 4.

Complicating the situation further, Telstra confirmed today that it is already out of stock for new orders of the iPhone 4S. “We’re out of stock for new orders which is why we stopped taking any,” wrote the telco’s executive director of its Digital division, Gerd Schenkel, on its customer forums today. “All orders we have taken have stock allocated against them, and we advised customers of that over the weekend. I’ll ensure this is also clarified again with our social media team.”