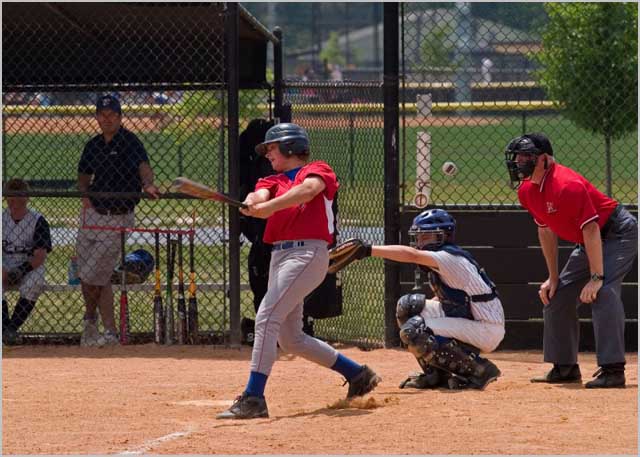 blog Up until now, it hasn’t been precisely clear what solutions to Internet piracy the ISP and content industries have been talking about behind closed doors with the Federal Attorney-General’s Department. However, now we at least know what the music industry wants: A ‘strikes’ law similar to the ones already implemented in New Zealand and France.

iTNews reports, in an excellent and very detailed article on the subject:

“Vanessa Hutley, former Microsoft counsel and lead for music and wider content rights groups, said copyright holders had moved for a “graduated response” mechanism such as those implemented in France and more recently in New Zealand.”

The French law, enacted in 2009, has so far seen some 650,000 Internet users in the country served with ‘first strike’ notices and 44,000 with ‘second strike’ notices. 60 users have received their third notice and are scheduled to have their broadband service terminated. According to iTNews, Hutley — new head of Australia’s Music Industry Piracy Investigations — described the French system as “successful”.