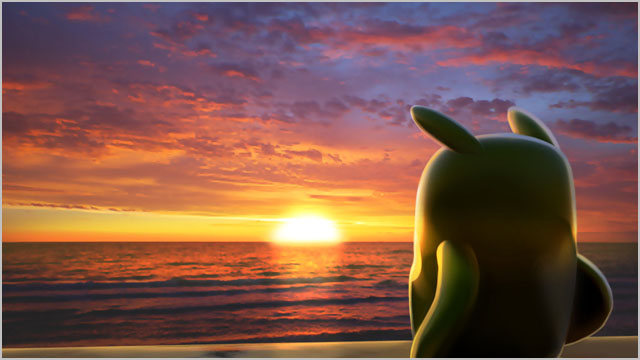 Multinational video game publisher THQ overnight in the US revealed it would close two development studios in Australia and a team in Arizona, with the move to affect some 200 staff in total.

According to IGN, the two Australian studios are Blue Tongue Entertainment in Melbourne, and the THQ Studio Australia in Brisbane. Both had appeared to focus on titles associated with popular franchises — with the Brisbane studio having developed a series of games based around the Avatar: The Last Airbender franchise and Blue Tongue recently having worked on series including Marvel Super Hero Squad.

Blue Tongue was formed in 1995 — publishing AFL Finals Fever the year after — and acquired by THQ in November 2004, while the Brisbane studio was formed in 2003 and had also had a history developing games around the Nickelodeon franchises. Blue Tongue’s website has this afternoon been updated to feature a picture of the company’s de Blob character looking out onto a setting sun (pictured above).

In a statement issued globally, THQ said it was “narrowing” its focus to “high-quality owned IP” with broad appeal which could be leveraged across multiple gaming platforms.

“By right-sizing our internal development capacities for our console portfolio, our five internal studios are focused on delivering high-quality games with talented teams driving the execution of those titles to market,” said Brian Farrell, President and CEO, THQ. “As we have outlined in our business strategies, we are making shifts to reduce movie-based and licensed kids’ video games in our portfolio, which underscores our strategy to move away from games that will not generate strong profits in the future.”

Internationally, the publisher is focusing on high-profile franchises such as Saints Row, the Warhammer series and Darksiders, among others. “We will continue to evaluate our capital and resources to concentrate on fast growing digital business initiatives such as social games, mobile and tablet-based digital entertainment,” added Farrell.

The news has come as another blow to the video game development industry in Australia, with several dozen commenters on industry site tsumea lamenting the recent closure of a number of different studios. “Another one? We won’t have any devs left in this country at this rate,” wrote one commenter. “Brisbane’s Games Development Industry is nothing like it was 3-4 years ago. I estimate something around 300+ jobs lost in that time between Auran, Pandemic, Krome and now THQ,” added another.

The Game Developers’ Association of Australia, however, appeared unwilling to simply let THQ’s Australian development assets simply disappear. “Working furiously to develop support mechanisms for all the talent at the local THQ studios,” the organisation’s Twitter profile stated today. “Way too much talent for Oz industry to lose. Not prepared to let THQ vanish without a fight.”