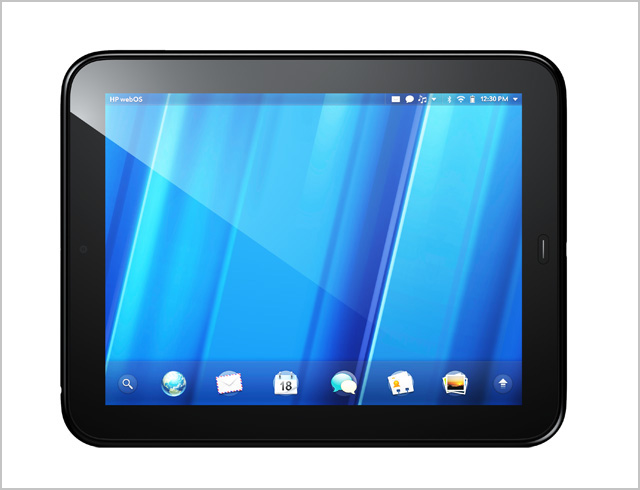 HP will begin selling its TouchPad tablet in Australia from August 15, with pricing starting at $599.

The information, revealed by Fairfax papers this morning, is expected to be confirmed at a media event to be held by HP in Sydney later this morning. According to the paper, pricing for the Wi-Fi only 16GB and 32GB models will be $599 and $699 and will become available through HP from the 15th August.

Billed as an alternative to Apple’s iPad and the wave of Android tablets swamping the market, the TouchPad has met with varying reviews in the United States, with Engadget mentioning that it “fails to live up to one’s expectations” in such a competitive market and TechCrunch referring to it as “a capable third (or fourth) entrant into the mobile OS race.”

Features of the tablet include a 1.2GHz Qualcomm Snapdragon dual-core processor, Qualcomm Adreno 220 core graphics capabilities and a 9.7″ LED backlit touch display. It also boasts built-in Wi-Fi, printing via HP printers which support ePrint, Beats Audio support for better music quality and HP’s Touchstone technology which allows amongst other things the tablet to recharge just by sitting on the charging dock.

The TouchPad will be the first device to become available in Australia running HP’s webOS operating system which the company acquired after they purchased Palm last year.

It’s expected that webOS will soon be utilised across a range of HP products including printers and notebooks, with HP’s Vice President for the Asia Pacific region, Anthony McMahon telling Fairfax that HP has “every intention” of making more devices running the system available in Australia.

The timing will make HP one of the last major manufacturers to launch a tablet in Australia, with Apple’s iPad having dominated the local market since launch in mid-2010, and rivals such as Motorola, Samsung, Acer and others having launched primarily Android-based devices locally. In addition, Research in Motion has already launched its BlackBerry PlayBook device in Australia over the past month.