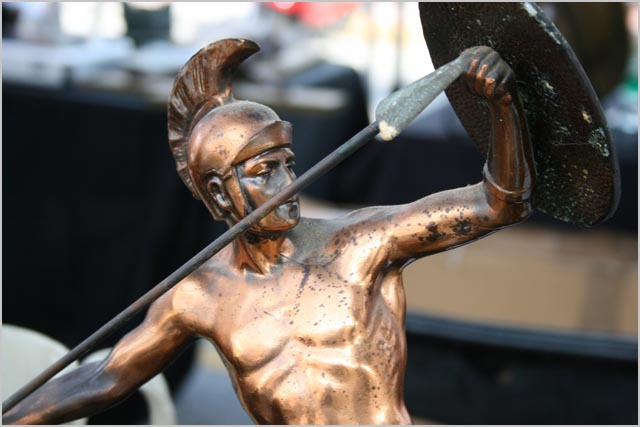 Australia’s video game industry and gamers themselves hailed last week’s in-principle agreement by almost all of the nation’s states and territories on the need for an R18+ classification for video games as a historic victory. But was it in fact closer to a veiled defeat? Maybe, according to IT industry commentator and former Electronic Frontiers spokesperson Geordie Guy:

“Barely an hour after the announcement by the attorneys general, the Australian Christian Lobby – one of the most vociferous opponents of the rating – issued a press release welcoming it. Why? Because they are driving at the new adult rating essentially replacing the existing MA15+ category, making the games that are currently targeted at teenagers adults-only, and pushing for that which is rated for adults only overseas to continue to be banned.

While the various groups pushing for R18 for games pushed for a category, a poor job was done at articulating what it should contain, and the door was left open for the ACL and apparently the NSW Attorney General, to redefine some of our classification guidelines to promulgate the myth that computer games are more “impactful” than movies. What we needed to say, wasn’t “we want an R18 for games”, but “we want a category for computer games the same as other countries have, because our adults are the same as theirs”.”

At this stage, it’s safe to say that the final outcome of the R18+ classification debate is still a little unclear. Guy’s right — it’s not quite transparent just yet what precisely will go in the R18+ envelope, and of course NSW can always become the fly in the ointment. A new Government is always a wildcard. However, we await the coming clarity with a cautious optimism.