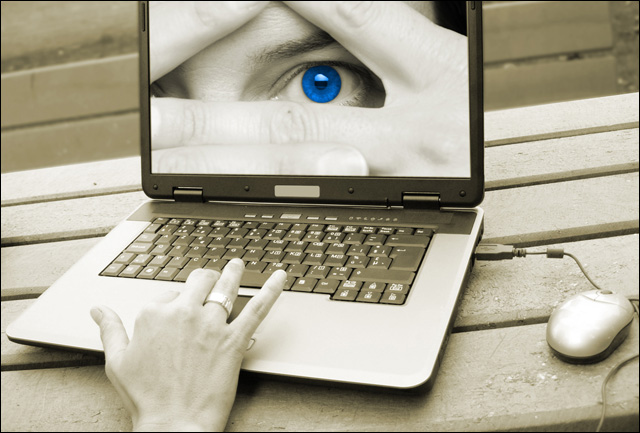 Australia’s communications regulator has this month quietly started evaluating new URLs which it believes may contain child abuse material, to be added to a subset of its controversial ‘blacklist’ of sites to be filtered under the Federal Government’s planned mandatory Internet filtering scheme.

The news comes as the nation’s two biggest telcos Telstra and Optus have pledged to implement a voluntary filtering framework developed by the ISP industry’s peak representative body, the Internet Industry Association. The filter, which is being seen as a more moderate industry approach developed in reaction to the Federal Government’s much more comprehensive filter scheme, will see the ISPs block a “worst of the worst” list of child pornography sites generated by international police agency Interpol. Telstra’s blacklist has already gone live.

The telcos’ move stems from an agreement between the pair and the Federal Government in mid-2010, at which time the Government postponed its own wider mandatory filtering scheme.

However, it emerged this week that the Australian Communications and Media Authority had started adding new sites which it believed may contain child abuse material to its existing list. According to records available online, the ACMA has requested the Classification Board classify five or six dozen sites over the past several weeks to determine whether they fit within Australia’s existing classification scheme.

Most of the sites have been refused classification, but several have received R18+ or MA15+ (legal) ratings, while others received M or even G ratings. The new entries in the Classification Board’s database of classifications have been labelled “ACMA – ISP FILTERING” (for an example, click here) and were spotted by interested onlookers at broadband forum Whirlpool.

In response to questions about the new sites being evaluated, the regulator today issued a statement highlighting sections of Communications Minister Stephen Conroy’s July 2010 announcement postponing the filter effort (PDF).

At that stage, it was planned that Telstra, Optus and Primus (which has since backed out of the scheme) would voluntarily filter a subset of the ACMA blacklist solely containing child abuse material.

“URLs of child abuse imagery obtained from lists maintained by highly reputable overseas agencies such as the International Watch Foundation will also be placed on the ACMA list that ISPs have agreed to block, following a detailed assessment by the ACMA of the processes used to compile those lists,” the Minister’s statement said at the time.

“The Minister’s announcement regarding voluntary ISP blocking on 9 July 2010 foreshadows a role for the ACMA in terms of distribution of a list of child abuse material and transparency and accountability measures,” the ACMA said today.

However, the ACMA added that it had not “as yet” distributed any list of child abuse material to ISPs for blocking, and it noted that the regulator played no role in the voluntary filtering scheme involving the Interpol list that Telstra and Optus are implementing.

The regulator appeared to state that its actions were part of normal operations.

“All content submitted to the Classification Board by the ACMA has been the subject of ACMA investigation under existing laws. The ACMA investigates content – at specific URLs (webpages or images), not whole websites – that may be prohibited upon receipt of a valid complaint from the public.”

The regulator’s actions leave a number of questions unanswered regarding the future of its involvement in voluntary filtering of child abuse material by Australian ISPs. For example, it remains unclear why the ACMA, a year after Conroy postponed the filter, had commenced evaluating new sites for its blacklist.

In October last year, a DBCDE official told a Senate Estimates Committee hearing in Canberra that the department was not working directly on the filter project at that time, with departmental staff primarily working with the Attorney-General’s Department to frame how the review of the Refused Classification category of content associated with the delay of the filter will be conducted.

In addition, at that time, the department was also working with the ISPs planning to voluntarily filter for child abuse material, as well as industry representative body the Internet Industry Association, which is behind the framework which Telstra and Optus are implementing.

In February this year, DBCDE deputy secretary for its Digital Economy & Service Group, Abdul Rizvi, told a Senate Estimates Committee the Australian Communications and Media Authority was developing a subset of internet addresses which would only include child abuse content and was trialling a “secure method” of transmitting that list to ISPs in the near future.

However, it appears that that subset list has somewhat been superceded by the Interpol list which Telstra and Optus are implementing. Today, the ACMA directed further enquiries to the Department of Broadband, Communications and the Digital Economy.