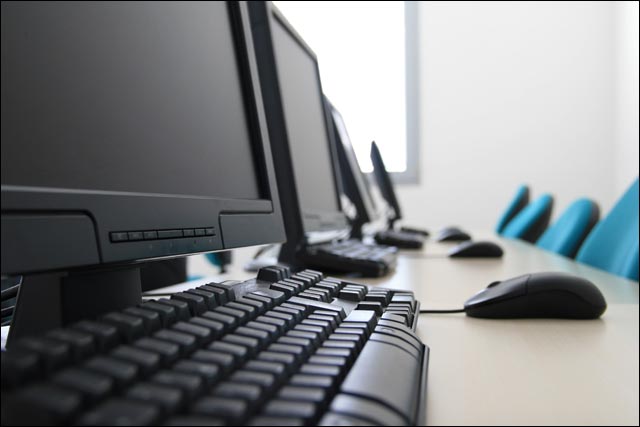 The year-long delay which Stephen Conroy has introduced before the planned implementation of the Federal Government’s mandatory internet filter project has had a dramatic impact on the activities of the Communications Minister’s Department.

According to a departmental official who took questions on the matter in a Senate Estimates Committee hearing in Canberra today, the Department of Broadband, Communications and the Digital Economy is not working directly on the filter project at the moment.

Instead, the official told the committee, the department’s staff were instead primarily working with the Attorney-General’s Department to frame how the review of the Refused Classification category of content which stimulated the delay will be conducted.

In addition, they said, the department was working with the three major ISPs – Telstra, Optus and Primus – which have agreed to voluntarily implement more a limited filter to block child pornography from reachng their consumers, as well as with an industry representative association, believed to be the Internet Industry Association.

“At this stage the work is all elsewhere,” they said.

The delay was introduced in July this year by Conroy, who acknowledged at the time that if the Government was to implement a mandatory internet filtering scheme, that the public would need to have confidence that the correct material was being blocked.

Today, Conroy said the review would take place “at arm’s length” from the Government, with the final details to be agreed by the Standing Committee of Attorneys-General later this year. The review is to be conducted by Minister for Home Affairs Brendan O’Connor.

Questioned on the matter by Greens Communications Spokesperson Scott Ludlam, Conroy said the review process would be broadly in line with previous reviews in the area. Conroy confirmed the process would involve public consultation – stating the Government would be looking for feedback from “anyone and everyone”.

Ludlam asked Conroy what would happen if the Attorneys-General couldn’t come to an agreement on the RC area. The committee has previously been locked on other issues – such as the campaign to bring an R18+ classification for video games to Australia.

“I’m reasonably content that it’s not an issue that will be put on hold or objected to by individual states as with the R18+ proposal,” said Conroy, noting there had been some early contact with the state and territory Attorney-Generals on the matter.

Ludlam fired back at the Minister, claiming his comments sounded like the saying that you don’t call an inquiry unless “you know what the outcome is going to be”.

“It’s not a question of knowing an outcome,” said Conroy, noting the review would be independent from Government and that the outcome would be determined by the review process and feedback from the public.

Conroy said that it was possible that legislation could be drafted for the filter with the words “Refused Classification” inserted but that the actual definition of RC would be determined later, but the Minister said he didn’t see the point of that.