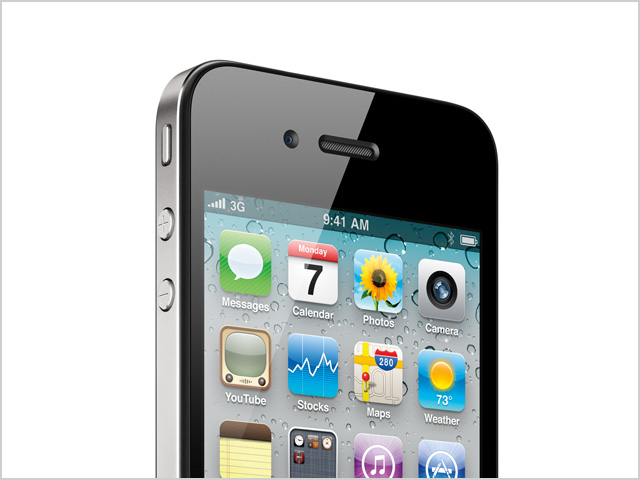 It is looking increasingly likely that Apple will launch the next version of its flagship iPhone smartphone line in Australia around October or November this year. Internationally, gadget lovers are gorging themselves on news from Taiwanese gadget rag DigiTimes about a massive Apple iPhone order:

“Taiwan-based notebook maker Pegatron Technology is estimated to have landed orders for 15 million iPhone 5s (iPhone 4S) from Apple and is set to start shipping in September of 2011, according to sources from upstream component makers. In response, Pegatron declined to comment about its cooperation with clients.”

If you believe the DigiTimes report, it’s likely that Apple will repeat its strategy with the iPhone 3G, and launch an updated ‘S’ version of the iPhone 4 as an intermediary step before launching a completely revamped iPhone 5. This fits in with previous rumours about an iPhone 4S or 5 launch in August or September.

So what does this mean for Australia? If an iPhone 4S does launch in the US in the August/September timeframe, it’s likely we’ll see the handset here in October/November, with Apple having settled down over the past couple of years into an Australian launch timeframe several months after the US. Certainly we wouldn’t expect a new iPhone to launch in the January ‘dead zone’ — if it’s coming at all, this baby will likely launch before Christmas. And, as we’ve previously mentioned, this may give Android manufacturers a bit of a headache.

By the time October comes around, the first wave of discounts on the current wave of high-end Android handsets should be about to land. We’re talking likely some of the HTC handsets (because the Sensation is launching), perhaps the Motorola Atrix, which doesn’t appear to be selling well, as well as the Sony Ericsson Xperia Arc. Cheap high-end Android phones, plus a new Apple option? Sounds like an embarassment of Christmas riches :D