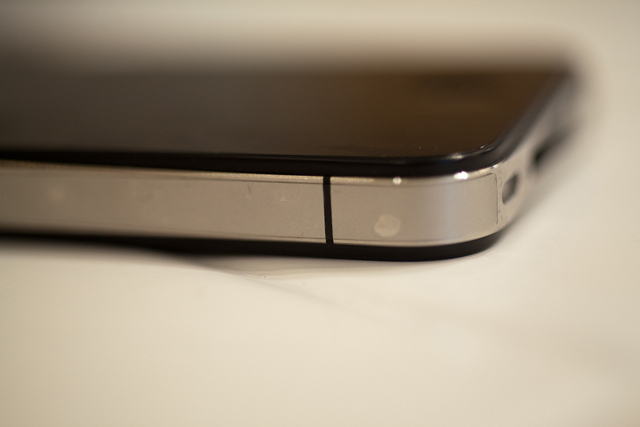 blog Pretend for a moment that you’re a handset manufacturer like HTC, Samsung, Motorola, LG or Sony Ericsson. After months of negotiating with local carriers like Telstra, Optus and Vodafone, building up the case for a massive marketing launch, briefing journalists over expensive lunches and working with head office in the US or Asia to get stock for Australia, you finally launch your high-end Android smartphone in Australia.

Then just a month or so later, Apple comes out of nowhere and releases the iPhone 5.

That’s the situation that such companies are currently facing in Australia, with strong reports coming out of the US that the iPhone 5 will launch in August. The Boy Genius Report writes:

“The consensus is that Apple is going to announce the next-generation iPhone at the company’s annual September event, traditionally focused on iPods, but we have heard it’s quite possible Apple will break tradition. According to our source, Apple may hold an event in the beginning or middle of August to announce the new iPhone, with availability to follow in the last week of August.”

In the US and Europe, this will be more or less business as usual for Apple’s major handset rivals. However, in Australia, where a delaying factor means we usually get handsets up to six months after the rest of the world, an iPhone 5 launch any time soon (or even the rumour of one) will absolutely kill launch sales in mid-2011 for any of the other manufacturers.

After the iPhone 4 was released in mid-2010, companies like Samsung, Sony Ericsson and Motorola knew they had only a brief window of opportunity to get handsets like the Galaxy S II, the Atrix and the Xperia Arc into Australia. However, frankly, they blew that opportunity — six months after many of the devices were revealed globally at CES and Mobile World Congress in Barcelona, most of the devices have only just landed Down Under.

The difference between Apple and its rivals right now? Apple has worked out how to ship things globally on time. Perhaps the only rival smartphone manufacturer who won’t be caught out by Apple’s launch is HTC, which has already launched a series of updated handsets in Australia (for example, the HTC Desire HD) while Apple was working on the iPhone 5 and while its other rivals were sleeping.

The worst thing is for Apple’s rivals, now that the iPhone 5 rumours have begun in earnest, Australian consumers will already put off their handset renewal plans until they know what Steve Jobs and crew are planning and when. All those big Android launches in mid-2011 may just be for naught.