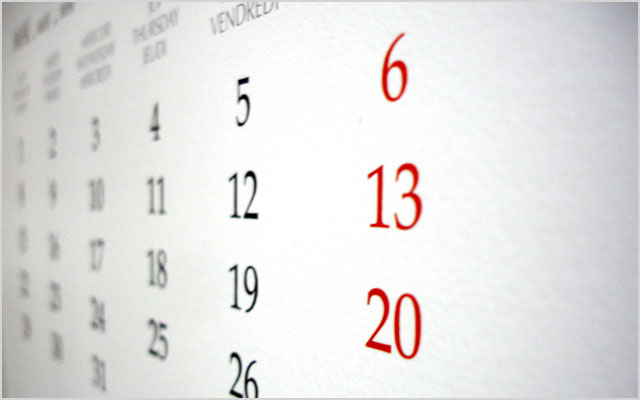 blog In the first of a series of insightful and useful articles examining Telstra’s $11 billion deal with NBN Co and the Federal Government last week, local VoIP developer and telco commentator Michael Wyres points out that all of the conditions contained in the massive deal must be satisfied by one special day: 20 December this year. Examining one component of the deal, the Implementation and Interpretation Deed (IID), Wyres writes:

“… if all the pre-conditions for Telstra’s participation in the NBN are not met by the 20th of December, 2011 – the IID becomes invalid, and terms for any continued deal(s) between the two would likely need to be renegotiated. It does not necessarily mean the end of the road for any Telstra participation – but it would slow things down dramatically. The biggest hurdle is likely to be ACCC approval and possibly Telstra shareholder approval.”

Now, as Wyres notes, the ACCC approval probably won’t be that big a deal … we can expect that the regulator will be keen to get its own portion of the sign-off done as soon as possible, and we don’t expect the long-suffering ACCC to pass up this golden opportunity to restructure Telstra once and for all. However, with Telstra shareholders voting on the deal on 18 October, that only gives Telstra two months following its AGM to get its house in order and satisfy all of the NBN conditions.

The boys in blue had better get a wriggle on.