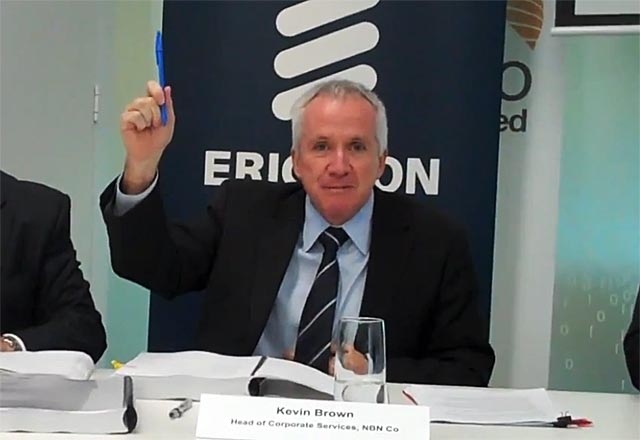 blog Multiple outlets are reporting that the National Broadband Network Company is extremely close to concluding its long and convoluted negotiations with Telstra. The Financial Review and Sydney Morning Herald last week reported comments by NBN Co chairman Harrison Young that the deal could land this week, and The Australian reported today that the last negotiation point was so-called ‘break fees’:

“Telstra’s $9 billion deal with the NBN Co could be settled as early as this week and will include break fees that could be worth more than $1 billion to protect shareholders should the $36 billion rollout be abandoned or substantially revised in the future.”

The deal with Telstra is estimated to be worth about $13 billion, and will see Telstra’s customers progressively migrated onto the NBN as the network is rolled out over the next decade; as well as NBN Co given access to Telstra’s infrastructure.

Our only question is, given Telstra’s confrontational history that has seen the telco embroiled in countless disputes with other companies and the ACCC, is whether NBN Co itself has negotiated to give itself some protection … in the event that Telstra decides, as it did when its previous CEO Sol Trujillo was appointed in 2005, that it’s not going to play ball with the Government any more. Sure, Telstra’s playing nice now under David Thodey … but some of us have long memories ;)