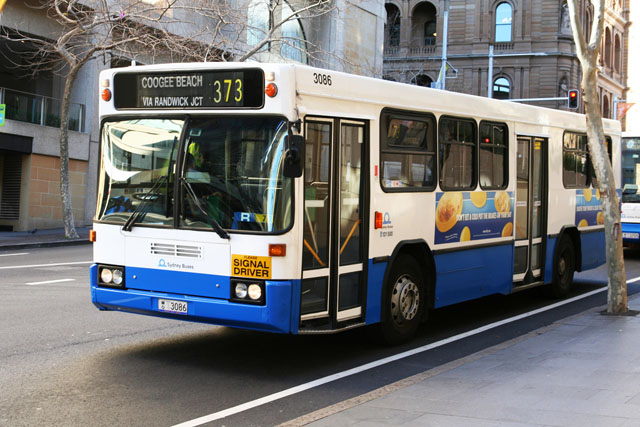 blog Those of us with long memories will recall how that den of rationality RailCorp threatened a Sydney software developer with legal action in 2009 after it built a train timetabling application. Well, that case was eventually resolved, and the NSW Government threw open its data doors, inviting all and sundry to use its online assets to build more apps.

However, it turns out that glorious period of openness and working with the community was short-lived. The Sydney Morning Herald reports, and his own website backs up, that local developer Ben Hosken’s bus timetabling app has been put on ice after the NSW Government withdrew the data hours after it had made available … after his app proved a little too popular.

“A spokesman for the Transport Department yesterday said the government did not yet have sufficient computer capacity to provide real-time bus information permanently. “The system is not yet able to provide a reliable or sustainable feed,” the spokesman said.”

Our question is …. how hard can it be for a State Government to provide a text data feed for third-party developers to work with? It’s not as if this stuff is rocket science. All it would take is a moderately powered web server and a bit of ingenuity. But apparently we’re all out of that in NSW? Alternatively, could someone in the transport portfolio just develop an in-house app, so that third-party developers don’t have to keep on doing the Government’s job for it? Come on, people — it’s 2011 already.