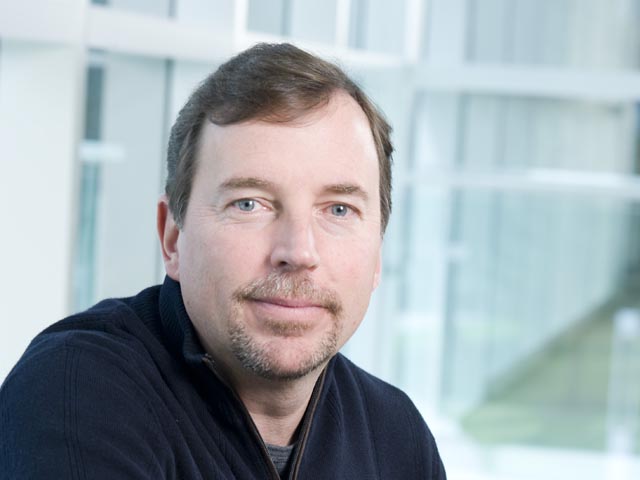 blog It appears as if PayPal global president Scott Thompson (pictured) has landed in Australia briefly. We’re not sure why he’s here, at this point, but he did stop in for a brief interview with Business Spectator supremo Alan Kohler as a guest on Kohler’s Inside Business slot on the ABC. Perhaps the most interesting part of the interview is Thompson’s statement that PayPal could become a viable option for customers to pay for items at normal retail store checkouts — instead of just online:

“Well one of the big trends that’s happening in Australia and around the world is all those devices in retail stores are actually now being connected to networks, and we view that as a massive opportunity for PayPal because now we can be a tender type, an option for payment at point of sale because that device is essentially a computer when it’s connected to a network.”

According to Thompson, PayPal is working on three options for retail store payments — one will be through a mobile phone, while he didn’t disclose what the other two options will be, although he said “They’re not going to ride the existing rails that the credit cards do” but will instead have a whole new infrastructure and format.

Personally I’d like to see PayPal clean up its act a little if it’s going to take on the point of sale arena or even expand its operations in Australia further. Compared with the major banks, its customer service is not fantastic, and it can be a little hard to use its products sometimes — its website is dated and can be quite hard to navigate. Then there’s the fact that the way it interacts with your bank accounts and credit cards isn’t as transparent as it could be — we’ve had a few transactions shuffled around recently that we didn’t expect.

But on the flip side, of course, the banks can always use more competition ;)