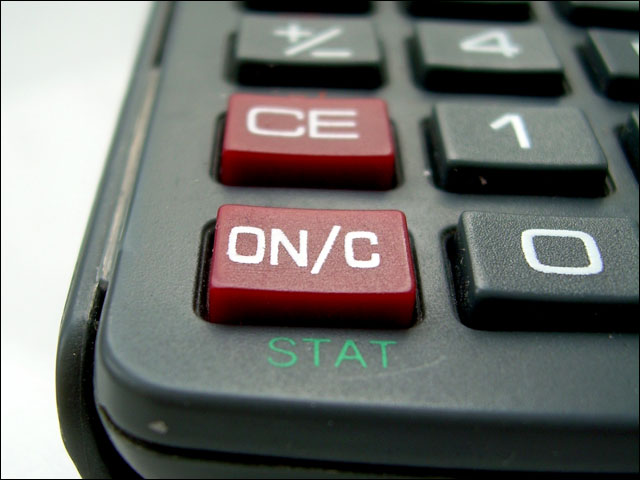 opinion After Telstra revealed plans yesterday to at least double the data quotas on all of its bundled broadband plans, your writer took a bit of time out to compare similar plans with rival telcos to see just how competitive Telstra’s new plans were. And we noticed a funny thing.

Most of Australia’s major fixed-line telcos have standardised their pricing on mid-range bundled broadband, telephone and IPTV plans around the $109 mark.

However, out of the range of plans on offer, the most popular of Telstra’s bundles is likely to be its $109 monthly plan. There are two lower-priced plans, but both are unacceptable, because they feature either a paltry 5GB of downloads or an extremely basic phone plan which doesn’t even include local calls.

There are two higher plans — but at $139 and $159 per month, they’re a step change higher in price, for negligible returns, unless you need 200GB of data each month or make many phone calls to STD lines or mobiles — and the widespread use of mobile phones these days would diminish that factor, we believe.

Of course, both iiNet and Internode also offer an internet telephony service, which Telstra does not. But interestingly, these extra services don’t change the price much — if you pick VoIP instead of PSTN from iiNet, you’ll pay only about $10 less, and it’s a similar story with Internode. Both increase the price of your base broadband service to maintain their margins if you choose not to have a PSTN line attached.

We can’t directly compare Optus’ offerings with the rest of the ISPs … as we couldn’t find any IPTV service or even the company’s cable television plans listed on its web site. Things may get a little bit more clear when the company launches its own FetchTV service.

And of course there was one outlier — TPG — which offers a similar voice, telephone and IPTV bundle for the paltry price of $49.95 a month. Of course, this low price — more than half as cheap as the other major ISPs for a similar offering — makes the buyer a great deal suspicious. Has TPG scrimped on customer service or technical stability to get prices this low? What is the quality and range of its IPTV service like compared with those of its rivals? These are questions worth asking.

Now, if the $109 price range for a mainstream bundled triple play service is what Australian ISPs are expecting to charge in the near future, there are some interesting implications for the National Broadband Network.

The NBN Corporate Plan released last year specified that pricing charges for the Access Virtual Circuit component of carrier access to the NBN would be set at $38 a month for a 100Mbps connection (with 40Mbps upstream).

It appears as if the ISPs are not making much overhead on top of whatever they are paying FetchTV to retail their own branded versions of its service. In addition, as Internode chief Simon Hackett has consistently pointed out over the past few months, it appears as if the Connectivity Virtual Circuit component of the NBN pricing, which is priced initially at $20 per Mbps, will also cost ISPs a pretty penny.

In addition, it seems clear that much of the ‘fat’ currently found in Australian broadband pricing is coming about due to the costs of bolt-on line rental. Sure, ISPs like iiNet and Internode do offer VoIP alternatives that can be bundled with naked DSL. However, it is also clear that even these leading ISPs are still attempting to push customers towards the traditional line rental option — presumably because it offers them some extra margin. In an NBN world, however, PSTN plans will cease to exist, and those extra margins will disappear.

When you take all of these factors into account, it seems clear that there won’t be much margin in an NBN world for ISPs who take today’s mid-range triple play price of $109 and apply it to fibre options. Even NBN Co’s lower-speed plans don’t look like mitigating this; they only go as far down as $24 a month for the AVC pricing on a 12Mbps plan.

Of course, there are those; such as your writer, who would indeed be happy to pay quite a bit more than $109 a month for a dedicated fibre connection to their house, plus telephone and entertainment add-ons.

It just remains to be seen if Australia’s ISPs will be able to convince the rest of Australia’s broadband buyers that a higher price will be right. Thoughts?