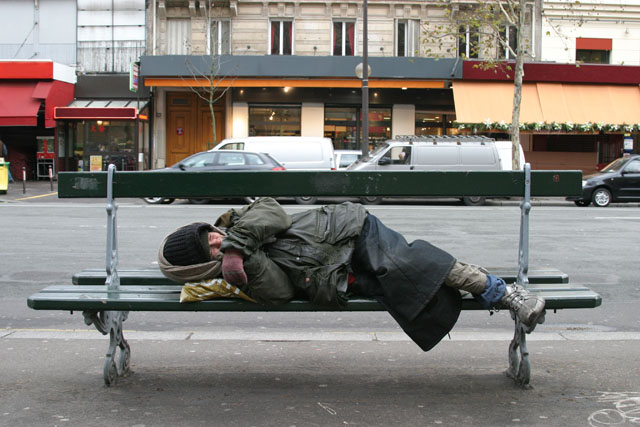 blog In amongst all the noise from the politicians over the National Broadband Network rollout in Tasmania was buried a very interesting comment from a business owner in Smithton who’s had NBN fibre for six months already. From The Examiner:

One Smithton business owner, Brett Dawes, said from his six months’ experience, internet users must be on the same bandwidth for the network to work properly. “There is not much point having a patch connected here and a patch connected there – it’s all or nothing,” he said.

I couldn’t help reflecting when I read this that the digital divide between those who have the NBN and those who don’t is already starting. Not only has this guy already had the NBN for six months — when 99 percent of the rest of the country has no idea when we’ll get it — but he’s already noticed a difference between his own connection and others. I’m sure he’s experienced more than a few problems transferring large files between his premises and other locations in Australia which only have ADSL or even lesser forms of broadband (hello, 3G).

Also … he’s had it for six months already? That bastard.