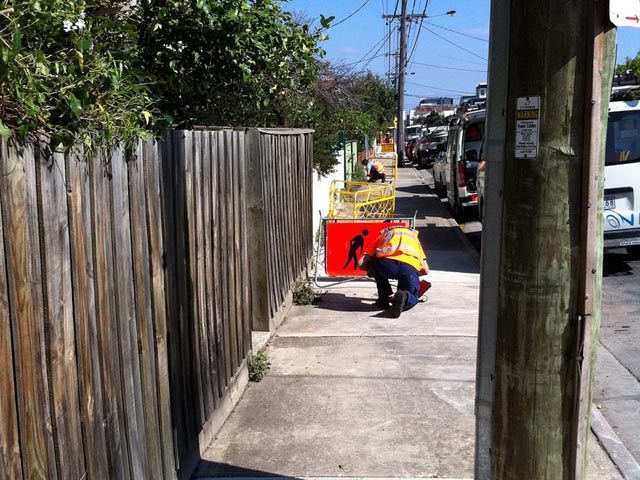 The National Broadband Network Company this morning confirmed it had appointed Japanese technology giant Fujitsu to roll out the portion of its nation-wide fibre network in new development estates, in a deal initially worth $100 million over its first year.

The deal was first reported by the Australian more than a week ago, but NBN Co issued a statement this morning with further details.

The NBN Co chief said since the start of this year, NBN Co had received more than 1,480 applications from the developers of new estates to have the fibre rolled out in their area, representing about 133,000 premises to be connected across Australia in total.

“These applications are submitted for individual stages of developments, but due to construction timeframes and housing demand, fibre deployment will be spread over a period of up to three years,” Quigley added. “NBN Co will work with developers to deploy fibre as and when it is needed. Our partnership with Fujitsu is a key milestone for NBN Co as it allows us to start deploying fibre into these new developments across the country concurrently.”

NBN Co’s statement said that Fujitsu would manage the design, construction and associated works for the deployment of fibre to new developments, with the initial value of the deal estimated at over $100 million for the first 12 months. It will sub-contract some work to specialist telco and utility construction company Service Stream.

“We are proud to be part of one of the biggest infrastructure projects ever undertaken in Australia, bringing digital services to the nation,” said Mike Foster, the new chief executive of Fujitsu Australia and New Zealand.

The news represents one of the first public positive steps forward with respect to the construction of the NBN since the company’s construction chief Patrick Flannigan resigned from his role in early April, following the breakdown of negotiations with some 14 construction firms about the nation-wide network rollout.

Prior to joining NBN Co in December 2009, Flannigan was the founding managing director and CEO of Service Stream.

NBN Co is currently investigating alternative options for the construction of the network.