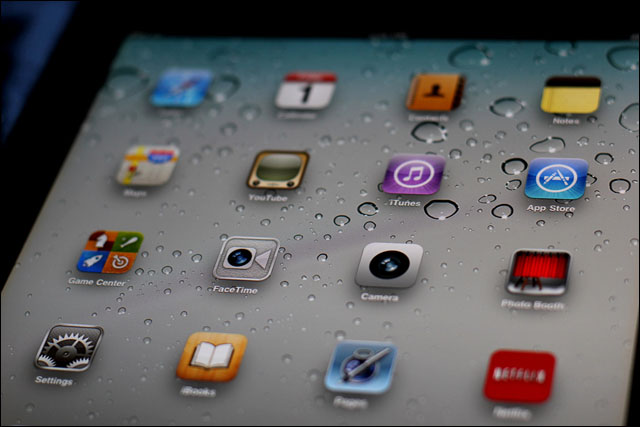 Local smartphone and tablet software development house Mogeneration today revealed it had completed what it described as a first round “multi-million dollar” capital raising, as the company ramps up its plans to conquer the burgeoning digital publishing arena on the Apple iPad and other devices.

Mogeneration was founded in late 2008 and initially focused on developing for the iPhone – for example, its first project was developing the iPhone version of The Australian newspaper. However, it had since broadened and standardised its offering – now it sells a digital publishing solution dubbed ‘Oomph’ which allows clients like ACP Magazines, News Ltd, Haymarket and Oxford University Press to extend their traditional publications onto the Apple and Android platforms.

In a statement announcing the capital raising today, the company didn’t disclose how much funding it had taken – describing it only as “a multi-million dollar investment”. However, it did disclose the investors in the round.

On the list are some of the executives involved in group buying site Spreets, flush with cash from the recent sale of the company to Yahoo!7 as well as Andrew Walsh and Simon Chamberlain of Hitwise (sold to Experian for $240 million) and Chris Hitchen from Getprice.com.au (sold to News Digital Media). The latter three will join Pollenizer’s Mick Liubinskas and Mogeneration chief executive and co-founder Keith Ahern on the company’s board.

“This investment and board formation has come at a pivotal time for the business. Mogeneration has established clear leadership in an area that promises the highest potential for publishers since the advent of the internet itself,” said Ahern in the company’s statement.

“25-30 percent of magazine circulation is predicted to occur via tablet devices within five years. In this environment, the simplicity of the Oomph solution enables all publishers and content owners to take the step of extending their content to tablet devices, including the iPad and Android devices, with consummate ease.”

As with the acquisition of Spreets, technology startup incubator Pollenizer – led by Liubinskas and fellow co-founder Phil Morle – has been key to the success to Mogeneration, with the company being another one of the portfolio of companies that Pollenizer works with.

News of the investment comes, however, as not all digital publishing initiatives associated with the iPad, iPhone and Android platforms have been as strong a success as publishers would like.

GQ Magazine reportedly sold a very small amount of copies on the iPad when it launched in early 2010, and although Wired Magazine did much better – averaging 32,000 copies each issue in 2010, although the figure has dipped over time from launch, and remains shy of the 83,000 copies Wired sells on newsstands.

In Australia, a number of publishers have debuted paid subscription publications through Apple’s platform – notably Fairfax’s portfolio of metropolitan newspapers, as well as smaller publications by The Chaser and The Monthly. However, it remains unclear how viable the platform will be over the long term.