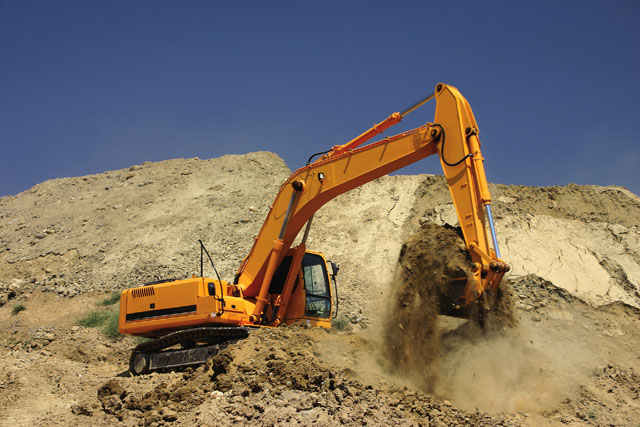 Just over four years ago, one of Australia’s largest home-grown software businesses, a company that had been fuelled by the national resources boom, was bought by US-based private equity fund Francisco Partners. Today the private equity lifecycle has come full circle: Mincom has been sold again.

In a statement released this afternoon, Swiss power and automation technology group ABB, which maintains an enterprise software business dubbed Ventyx, announced it would acquire Brisbane-based Mincom for an undisclosed sum, subject to regulatory approvals.

It is standard practice for large private equity firms to buy into companies which they believe show the potential for strong growth if the right management team, company structure or backing capital was put in place; typically the financial giants will then attempt to turn the company around in a relatively short period of time, before realising gains from their investment through a commercial transaction such as an industry sale or – for example, in the case of Australian retail giant Myer – through a public listing.

Since it was acquired by Francisco Partners back in 2007, Mincom, which focuses on software for resources companies, has gone through a substantial internal restructure.

The company’s then-chief executive, Richard Mathews, said at the time of acquisition that there would be no change in either headcount or Mincom’s management team. However, since that time the company has gone through several rounds of redundancies, as well as putting in place new management.

In April 2009, for instance, the company lost about 100 staff globally, with 50 of those being from its Australian base, and although the company said there were no plans to shift its head office to the US, communication with the media was conducted from its US office.

The company went through another round of redundancies in October 2009, and in April 2008 the company appointed experienced software executive Greg Clark to be its new chief information officer, with Mathews departing the company. Clark has since hired a number of other senior executives to help lead Mincom, with many based in the US – for example, the company’s executive vice president of technology Ali Tabrizi is based in Texas, although Mincom has committed to maintaining its research and development facility in Australia.

In its statement this afternoon, ABB said Mincom currently had nearly 1,000 employees and revenues of about $200 million a year.

“The acquisition of Mincom is part of our strategy to continuously broaden our software offering, “ said Joe Hogan, CEO of ABB. “Mincom helps us to increase the depth of our enterprise asset management offering, building our position as a leader in the key growth sectors of natural resources and energy. For our customers this means extending the life of their infrastructure, optimising asset management and reducing the overall cost of ownership.”

ABB said it would retain Mincom’s management team, and its operations would be integrated with those of Ventyx, which currently has products which “optimise asset performance, integrate business processes and deliver insight into global business operations”. “Mincom’s strong presence in the natural resources sector is complementary to ABB’s expertise in mining control systems and its leading position in energy management technology,” said ABB.

For his part, Mincom’s Clark said joining forces with ABB was “a logical next step” in the development of Mincom, and “a strong validation” of the business, its people and its products. “It will expand our global reach and service capabilities, enabling us to continue building on the business we have fostered over the past three decades,” he said. ABB employs about 124,000 people and operates in about 100 countries.