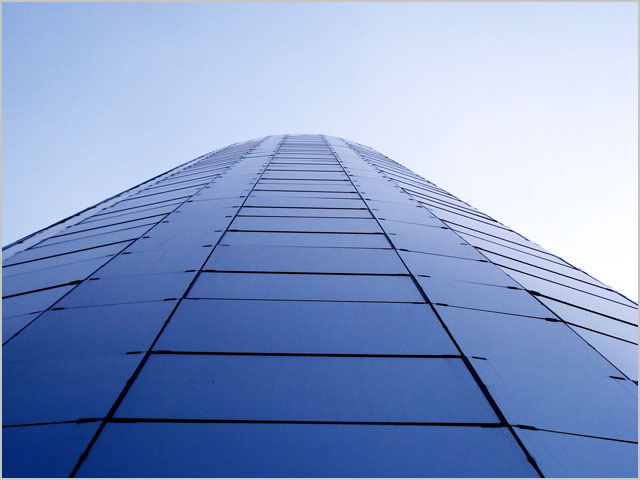 Multinational private equity giant Bain Capital over the weekend revealed it had bought MYOB, in a move which will see the Australian financial software house change hands into its second private equity owner in the past three years.

MYOB was originally listed on the Australian Stock Exchange, but was bought by local private equity house Archer Capital (along with other investors such as HarbourVest Partners) in early 2009 for a deal valued at the time at $437 million. Financial terms of the new eal this week with Bain were not disclosed, but outlets such as the Financial Review have placed it at $1.2 billion.

The deal, according to a statement issued by MYOB, will give Bain a majority stake in MYOB, alongside the company’s management, which will continue to also own parcels of the company. It comes after last week fellow financial software company Sage also noted it was interested in buying MYOB.

Walid Sarkis, a Managing Director at Bain Capital, said in the software firm’s statement: “MYOB is a first class company with an attractive valuation. It has been the leader in the financial software space for SME’s in Australasia for a very long time with a strong proposition focused on customers’ needs. The growth potential in this market is strong, with a growing trend of entrepreneurs starting up their own businesses.”

Fellow Bain managing director Craig Boyce added: “We are excited by the prospect of investing alongside the management team of MYOB, to continue developing the terrific business they have built. Together with Archer Capital they have invested to enable the company to further meet the needs of customers, particularly through leading cloud-based capabilities.”

In a blog post, MYOB chief executive Tim Reed said the final sale was likely to be completed in the next couple of months, and that he was “incredibly proud” of MYOB’s accomplishments over the past three years under Archer Capital’s ownership. “We redefined MYOB’s strategy to focus exclusively on Aussie and Kiwi businesses, and invested over $75 million in our products for these markets,” he said.

“This has allowed us to launch our next generation of smarter, connected business solutions. These solutions allow businesses to access their accounts both online and offline, incorporate daily bank feeds reducing data entry, connect SMEs and their accountants and allow them to build a business website in less than 15 minutes. I’m even more thrilled that in the past five months over 20,000 Aussie and Kiwi SMEs have started using these connected solutions.”

“We have also lifted our client service levels, our last round of satisfaction survey results were the highest we’ve ever received; and we’ve invested in our team, our internal team engagement scores were also our highest ever.”

Bain has invested in other Australian companies in the past — such as Frucor, Startronics and Vertex, and has also invested in TeamSystem, which MYOB described as a similar business to itself, but based in Italy.

opinion/analysis
The first thing to note about this deal is that Archer Capital has made an absolute killing in just two and a half years after buying MYOB. The company, after all, picked up MYOB for $437 million from its public listing on the Australian Stock Exchange. If it is true that this week’s sale price was around $1.2 billion, then Archer has just cashed out to the tune of $760-odd million. Not bad for two and a half year’s work … although you have to ask yourself how much work Archer Capital actually did. I’m sure MYOB’s employees won’t feel the private equity firm did quite that much work.

What this indicates is that MYOB was fundamentally undervalued on the ASX to start with — and that everyday Australian investors, and even large local investment houses such as the major banks, just did not understand the value in the company. It therefore leads us to question the actual value of other software companies listed on the ASX … Technology One, for example, or fellow financial software group Reckon, or even document management group Objective.

Secondly, what the sale to another private equity firm indicates is that Bain itself currently sees MYOB as being undervalued.

Over the past several years, MYOB chief executive Tim Reed has made a big deal out of the company’s focus on the Australia and New Zealand software markets. But I’m betting that the Bain acquisition will see MYOB take its successful small business software overseas, using the private equity giant’s capital to expand throughout the US and Europe, and perhaps even Asia. This is really the only way, in my opinion, that Bain could see another significant enhancement in MYOB’s valuation the half a decade or so time frame I would expect it to be investing for.

If MYOB does significantly expand its operations overseas, I would expect an eventual listing on a stock market again — perhaps the NASDAQ in the US, or, if MYOB expands strongly into Europe, onto the London Stock Exchange.

There’s simply going to be no point to MYOB listing in Australia again — after all, Australian investors have already demonstrated how poorly they understand the business — and fresh sets of eyes on MYOB’s books, together with its existing $1.2 billion valuation and a rapid international expansion, should be enough to see it pick up a valuation several times that size in the US or UK markets in a few years’ time.

If this happens, could MYOB become the much-longed for giant global software firm with Australian roots — Australia’s version of SAP or Oracle? The possibility is strong that it could. After that point, it will be interesting to see how strongly MYOB continues to base its operations (particularly its research facilities and head office in Australia) — and to what extent it becomes just another global multinational.

In any case, we’re sure MYOB’s original founder and CEO, Craig Winkler, is looking on with a high degree of interest. The company he birthed over 20 years ago is now all grown up and could be set to become a global powerhouse … here’s hoping he’s proud ;)