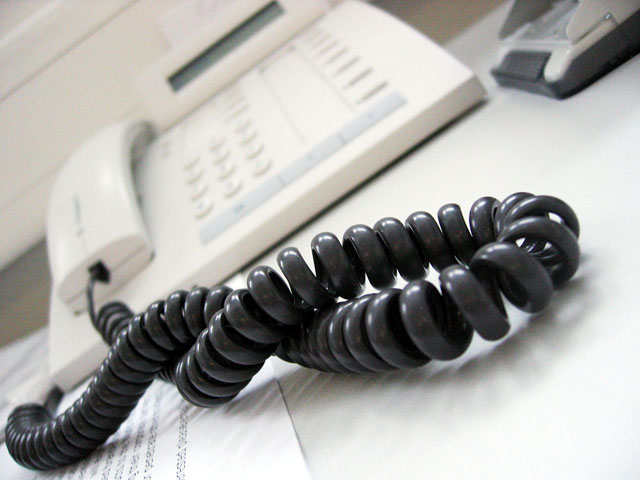 The telco remains one of Australia’s only major broadband providers without its own consumer-grade VoIP service, with major competitors iiNet, Internode and TPG all having long sold VoIP as an add-on option to broadband (with the first iiNet service being launched half a decade ago in 2005) and even Optus launching VoIP services over its HFC cable network, for example.

Today, Telstra launched a new integrated telecommunications package aimed at small business, featuring as its centrepiece a VoIP offering using a Cisco integrated router. To ensure the service provides an acceptable level of quality, Telstra has pledged to spend part of a $600 million package on upgrading equipment in its telephone exchanges with Broadsoft hardware to support quality of service (QoS) techniques to prioritise voice traffic.

At a launch event this morning, Telstra chief executive David Thodey was asked whether Telstra would extend its SME VoIP platform to consumers, given the hundreds of thousands of end users now using VoIP services in Australia through rival providers. “We are continuing to review bringing the product to market,” he said. “As we think the product is mature enough, and has enough technical backup, we’ll bring that product to market.”

However, the executive didn’t appear to believe a Telstra VoIP offering would appear soon, noting that although the technology had been in place for half a decade now, “we don’t think the quality and reliability is there. We could bring it to the market tomorrow, but we don’t want to,” he said.

Telstra’s small business chief Deena Shiff said Telstra’s ‘voice over broadband’ solution was qualitatively different from iiNet’s consumer-grade VoIP, as Telstra was investing to build quality of service into its exchanges – whereas iiNet’s solution relied only on QoS embedded in its routers on users’ premises.

“They don’t give you an end to end quality experience,” she said. Shiff emphasised that Telstra’s solution was “not VoIP”, but instead described it as “digital voice”, stressing that the high definition of the audio set the Telstra solution apart.

iiNet is being invited to respond to Telstra’s statements.

In a broader sense, the unveiling of Telstra’s new ‘Digital Business’ offering this morning represents an attempt by the company to provide an integrated telecommunications package for Australian small businesses. The company’s solution will use a Cisco SRP527W router, Cisco handsets and integration with fixed and mobile broadband, as well as email and other services, to provide an all-in-one package.