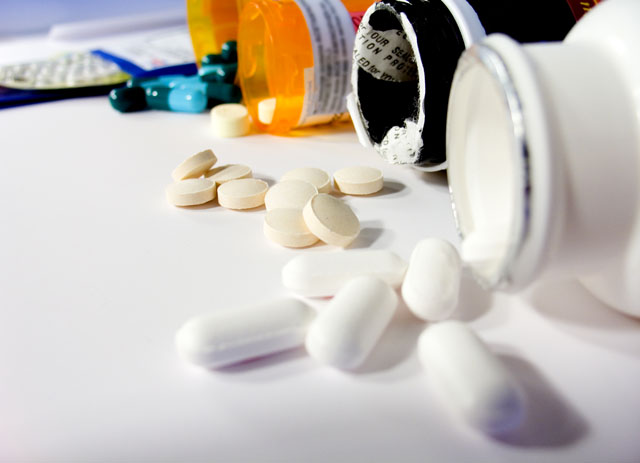 After just a few short months in office, Victoria’s new State Government has already canned the previous administration’s plans to roll out Apple iPads to every public sector doctor in the state and placed Victoria’s flagship $360 million e-health project HealthSMART on ice. But not everyone is happy to see e-health investment so dramatically rolled back in the state.

In a submission to the state’s upcoming budget process recently published online (PDF), the Victorian branch of the Australian Medical Association has called for the new Coalition State Government to commit $328 million over four years to ICT initiatives in the state’s health sector.

“Despite the promises of HealthSMART, Victoria still does not have ICT infrastructure that caters adequately for the needs of patients. The potential quality and safety benefits of IT are not being realised, costing time and money, and leading to poorer patient outcomes,” the AMA wrote in its submission, news of which was first published by Computerworld.

“Improved ICT will not solve all the problems in our health system, but these problems cannot be solved without improved ICT,” the AMA added.

The AMA wants the funding spend on an Apple iPad tablet for every doctor, which could display electronic drug charts, medication management systems and patient records, as well as funding specifically allocated to roll out medication management systems, build better interfaces between hospitals, general practitioners and aged care providers, and build wireless support in hospitals.

In addition, the group advised steady, recurrent funding could be spent on up to date computers for use by medical staff, remedying a lack of standardised software between hospital networks and providing for the replacement of “sub-standard hardware and software systems”.

The comments come as the new State Government appears to be turning away somewhat from e-health projects promised by the former Labor administration.

In November last year, then-Victorian Premier John Brumby promised every doctor in the state’s public hospital system would be issued with an Apple iPad if his incumbent Labor Government was returned to power in the state’s upcoming election. The Coalition never matched the promise, although it did indicate interest in “mobile technology” for health outcomes.

In addition, The Age reported in late March that departmental advice delivered to the new Coalition Government stated that the project would need another $200 million spent on it to justify the initial $360 million cost, with at least $95 million needed to complete the initial vision and the rest to go on replacing systems outside HealthSMART’s initial scope. Health Minister David Davis said as early as January 24 that the project would be reviewed.

This afternoon, a spokesperson for Davis said HealthSMART was being closely examined, but no decision had yet been made as to its future. It has been reported that a number of contractors working on the project had not had their contracts renewed, but the spokesperson said those staff had been working on projects coming to an end in any case — and on initiatives which were not necessarily key to HealthSMART.

However, it appears as if the Victorian AMA is determined to be vocal on the issue. Board member Dr Tony Bartone also issued a separate statement on the issue last week. “Doctors are concerned about Victoria’s failing health IT systems. There is a lack of resources for IT across the health sector,” he said.

“There are ongoing problems with hospital IT systems and the interface between general practice and hospitals. Patients require a seamless transition between acute and primary care settings but at the moment there are numerous roadblocks which impact on their ongoing health care.”