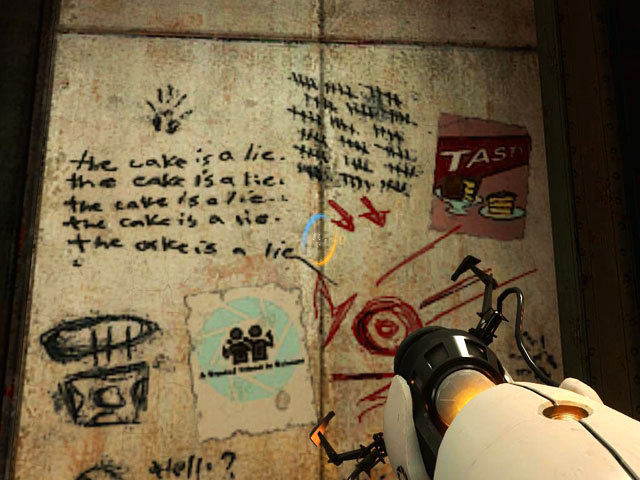 Technically, AIRAVE was a marvellous piece of engineering, the Guinness Award-winning blogger concluded at the time, with the ability to instantly bring the notoriously fickly CDMA network operated by the mobile telco up to gold class, five bar coverage nirvana with just a single flick of a switch. He wrote:

“Does this unit really make a noticeable improvement in call quality and signal strength? In a word, absolutely … the AIRAVE makes an unquestionable, unmistakable difference in call quality and reception in homes that currently have subpar or altogether poor Sprint service. To be honest, the calls were as clear as we had ever heard from a cellphone.”

And yet, Murph walked away feeling ambiguous about the box.

Sprint, the blogger pointed out, was charging customers a motza for the service — US$99.99 up front for the hardware itself, as well as a $4.99 monthly fee and a further $10 per month if customers want to place unlimited monthly calls – or even higher, $24.99 a month, for family unlimited calls. “We’re using our broadband connection and our minutes (unless we opt for something else), and the additional $4.99 per month to make up for your lack of coverage is a soft (albeit noticeable) kick in the shin,” he wrote.

Fast forward two and a half years, and it would be possible to write almost exactly the same article today, substituting only the words ‘Optus’ in for Sprint and ‘Home Zone’ for AIRAVE. Most of Murph’s article would still hold – in fact, maybe we should call Engadget and ask to licence it. It may be quicker than going into an in-depth analysis of the femtocell solution that Optus offered this week.

Wikipedia, too, notes an ongoing level of discontent with the commercial model which telcos like Sprint and Optus have applied to femtocells. It points out that the installation of a femtocell by a customer themselves has the net effect of improving mobile phone coverage in that area, but at the customer’s expense – rather than that of the telco themselves.

In addition, the consumer is often forced to pay twice for the same mobile coverage – once, through their normal mobile charges, then again for the data charges when their mobile traffic is routed through their home broadband connection, often provided by a separate company.

In this context, it is no surprise that so many Australians vehemently protested Optus’ femtocell launch. Optus’ 3G network might not be as plagued with bugs and blackspots as that of Vodafone, but judging from the complaints customers regularly level at it, it has its moments.

What is surprising is that Optus saw fit to so blithely apply a commercial model to its femtocell offering in Australia that had attracted so much damnation overseas. It implies that either the telco is being greedy or that it is being incredibly naive — neither of which are attributes which you would like your friendly mobile telco to possess.

The concept which customers object to is quite simple — in fact, incredibly simple if you’re anyone apart from a telco executive obsessed with ARPU. Optus should not be charging customers the same rate for mobile traffic when they make calls or download data from within a femtocell on their premises, that it does when that same traffic takes place on its own mobile network.

To do so is to charge a customer for a service – 3G mobile access – which Optus is simply not providing, as the transit is over the customer’s fixed broadband connection. I would argue that it’s almost a fraudulent activity – and quite likely something that the Australian Competition and Consumer Commission would be interested in investigating.

No doubt Optus felt quite comfortable in setting up its femtocell commercial model in this way – after all, Vodafone has been operating a similar model since late 2010. The terms for Vodafone’s ‘Expand’ femtocell system, which is aimed at businesses and large organisations, state this quite clearly (PDF):

“Please note that all usage of Vodafone services within the Vodafone Expand coverage area will incur the same Vodafone rates and charges as would be applied had the usage been on the Vodafone Macro network, but you will also be charged for the associated fixed broadband data charges.”

Wait, what? Charging twice? Could it be written down more plain as day?

As I noted in a previous article – and as Engadget’s Murph also agreed — there is much to like about femtocell solutions. No telco’s mobile network can reach into every nook and cranny, and there is every reason to want to take your mobile coverage into your own hands on occasion.

But telcos cannot have their cake and eat it too. The commercial model guiding how customers will pay for any such service must be fair. And right now, it’s clear that it simply is not.