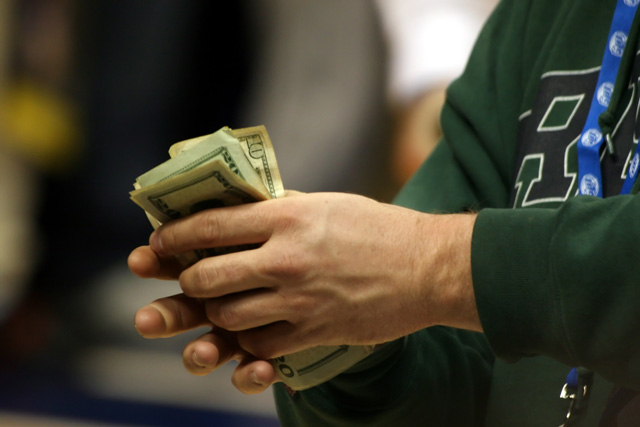 blog In a somewhat inflammatory article entitled Optus makes customers pay to fix its blackspots, the Sydney Morning Herald has lined up a slew of critics to slam Optus for daring to launch a femtocell solution into the Australian market. Chief among critics (surprise, surprise) is Telstra:

“Telstra wasted no time laying into its main rival, saying its fast Next G network did not require such devices. “Femtocells are a means of compensating for poor coverage,” a spokeswoman said.”

But others also weigh in … several noted telecommunications analysts and the chief executive of the Australian Communications Consumer Action Network. The general consensus is that Optus should just fix its network and it wouldn’t need femtocells.

Now, I’m in two minds about this. Yes, in effect Optus’ charging model for its femtocells does double dip on customers — you have to pay for your mobile phone calls and data as per normal, despite the fact that you’re also paying for data downloads over your normal fixed-line broadband connection. In addition, it is possible to make the argument that Optus’ network should just be good enough to work wherever it’s needed … as, many would argue, Telstra’s Next G network does.

However, there are also other arguments to this one.

For starters, Optus’ Home Zone femtocell kit is hardly expensive, topping out at the cost of a moderately priced router ($240), and to expect that Optus could provide mobile coverage to everywhere in Australia would simply be beggaring belief. There are plenty of places — in the middle of heavily reinforced buildings, for example, or underground, or rural locations, or even just areas where weird signal conditions make 3G access patchy, such as in gulleys — where it is quite unfeasible for Optus to build a new cell tower, to service the needs of a handful of people.

Some of these locations can be right in the middle of cities. For example, I know of one in the Sydney suburb of Randwick, in a gully on the way down to Coogee Beach.

I can think of many people — myself included — who would pay a measly $240 to have a femtocell installed in their apartment to make sure that my mobile phone calls always — 100 percent of the time — have no problems and just work. The alternative could be to wait for years for Optus to add an extra tower in that area … which might not even solve the problem.

Sure, Wi-Fi solves many of the problems of patchy 3G network coverage already. But it’s important to realise that femtocells also address the other part of the equation — voice, SMS and even MMS — which still represents a huge amount of traffic on Australian mobile networks.

Ultimately, what Optus is doing here is providing its users with choice. For a tiny cost, which most reasonable people would be willing to pay, householders and businesses can guarantee 3G mobile reception on their premises. Could the telco be providing more favourable terms? Absolutely. But let’s not throw the baby out with the bathwater here. Ultimately, Optus’ femtocell launch is a positive step forward for Australia’s telecommunications industry and its customers.