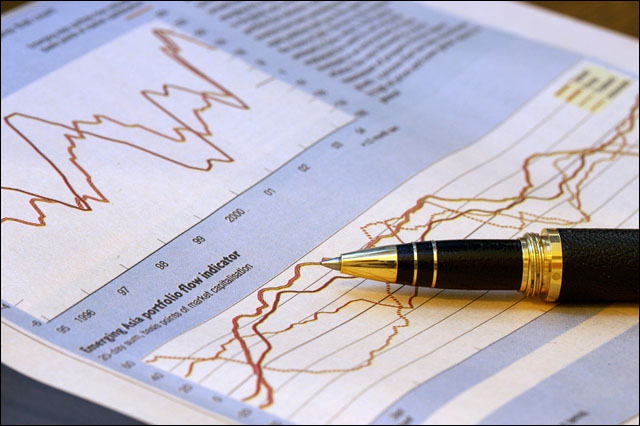 Multiple media outlets are speculating that IT services giant CSC might buy troubled Australian e-health company iSOFT, in a move that will finally give CSC full control over the company it has long partnered with in the UK Government’s makeover of its national health technology systems.

With its share price continuing to plunge, last week iSOFT went into a trading halt, stating it wanted to halt its shares being traded ahead of an update on its long-running strategic review process. On Monday, iSOFT extended the halt, stating that ‘proposals’ it had received as part of the process were not sufficiently advanced to permit their disclosure to investors.

“Given the nature of proposals received, in the absense of a detailed announcement, there is potential for trading to take place in a speculative or uninformed market,” said iSOFT, noting that it wanted its shares to remain frozen until next Monday 4 April. However, several media outlets have speculated over the past 24 hours that iSOFT will be bought by CSC, which has a substantial Australian presence, including in the e-health arena.

“It’s believed IT services giant CSC, which is iSoft’s biggest customer, could finalise a more than $300m takeover deal for the company as early as today,” The Australian wrote this morning.

“Virginia-based CSC, listed in New York with a market value of US$7.5bn (£4.6bn), is now regarded as the most likely buyer for iSoft given their contractual ties across the Midlands and east and north of England, particularly in relation to the software group’s controversial next-generation Lorenzo platform,” wrote The Guardian newspaper in the UK.

A CSC spokesperson said the company was “unable to comment on any rumour or speculation relating to this matter”, while an iSOFT spokesperson has not yet responded to a request for comment.

CSC and iSOFT have long worked together on the UK’s massive National Programme for IT as part of the country’s National Health Service. The project utilises the Lorenzo e-health platform developed by iSOFT before it merged with Australia’s IBA Health.

iSOFT has been struggling financially for some time. In February the company published its half-yearly financial results, revealing that its revenues had slipped from $222 million for the same period 12 months ago to $167 million. The company made a net loss of $84 million — compared with a modest profit of $4.8 million a year earlier.

The losses follow the departure of long-term CEO Gary Cohen in August last year, with the executive resigning without a statement and refusing to take calls from the press, in the face of disastrous financial results over the preceding year.

Last year, iSOFT said there were several factors behind its financial woes. For starters, it had been plagued by currency problems, due to the appreciation of the Australian dollar. However, in addition, delays in the UK’s massive e-health program had impacted iSOFT. And more generalised issues also abounded.

“As a result of the more subdued economic environment in iSOFT’s markets, the company has reduced its internal projections for growth in Central Europe, [the] Middle East and Africa, South East Asia and Australia,” iSOFT said at the time. In February iSOFT said it was continuing to carry out a strategic business review of its operations.