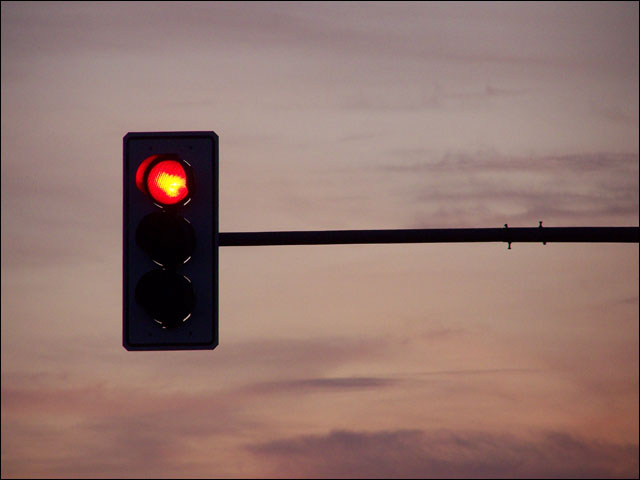 opinion Last year there was a feeling that Australia was entering a new age of digital books. Borders introduced its Kobo reader, software and retail platform, Apple introduced its iBooks software and store and Amazon finally allowed Aussies to access the Kindle Bookstore and introduced a worldwide Kindle device. Yet almost a year later, we have REDGroup (owner of Borders) in administration, almost no commercially available books in the iBookstore and a limited range of titles available in the Amazon Kindle marketplace.

1. Publishers.
Publishers in Australia refuse to be dragged kicking and screaming into the 19th century, let alone the 21st century. They successfully lobbied the government to prevent parallel importing of books into Australia, despite a comprehensive report from the Productivity Commission.

The territorial rights also means that books available in the US and UK eBook stores have to be negotiated for another country. This adds a layer of legal paperwork that most companies seem to enjoy avoiding. The Borders/Kobo alliance was negotiating the agreements required, however the collapse of the REDGroup retail business and the uncertainty caused has put a damper on to this. Apple and Amazon have made little effort in working to gain the territorial rights, and the only large player who could negotiate these agreements, Google and its eBook platform, has yet to enter the marketplace.

Retailers who used to be able to sell to Aussies, are no longer allowed to do so (Diesel, Fictionwise) as the territorial rights start to be heavily enforced. As a result, the local publishers have continued to party like its 1799, when the fastest way to move stuff was by sail.

2. The global economy
The Australian Dollar is at its strongest value since before the floating of the dollar under the Hawke Government. As a result of the falling US greenback, the cost of the Kindle and the books in the Amazon store are far cheaper than can be purchased in Australia.

Compare the Kobo with the Wi-fi Kindle. Both are functionally the same, however the Kobo is A$179 and the Kindle is US$139. With the dollar above parity with the greenback, it makes the Kobo a lot more expensive for people willing to make the effort to shop online. The only advantage the Kobo has is the instant gratification, rather than waiting for the Kindle in the post. And if Borders goes under, that advantage is lost.

3. Publishers.
The Publishers in Australia are heavily addicted to the large margins that Australian books traditionally generate. The prices for books are so high (as I have written earlier) that retailers can order books from Amazon and/or Book Depository and still undercut the local distributors’ price. As a result, eBook prices are far higher here than in the US and UK. And due to the territorial rights, overseas companies can not compete with Australian retailers when the book is locally available.

4. Marketplaces
The Kobo/Borders online store (and the Kobo software) was not as strong as it should have been. My first experience was one of broken cover art and poor range of books. The range slowly improved, however the interface was poor and book discovery was lacking. Even things like email alerts (or bacon email) would have allowed me to keep track of new releases. If you are going to compete with Amazon (or Apple’s iTunes), you need to direct customers to books they are willing to buy, which means strong search and data mining. Clytie Siddell has an eloquent post of this on my blog.

5. Publishers
Publishers are trying to protect their rivers of gold (book sales) by pricing eBooks in such way that makes them less attractive. Considering you lose rights by buying books compared to a paper book, charging a price similar to a paperback (or in some cases hardcover) is outrageous. Overseas, all of the publishers have adopted the agency model (selling through another entity to evade price fixing laws). This is now the case in the USA and UK.

Only one publisher on the Kobo/Borders store (Hatchette) uses the Agency Model, however the Australian Competition and Consumer Commission believes the model is legal and it will not take long for the other major publishers to jump on the price-fixing bandwagon. Expect price rises for all major release eBooks in the future.

7. Publishers
Publishers are afraid of falling into the music trap, where Apple walked in as the savour of the music industry, and walked out dictating terms to them. Hence the publishers are fixated on Digital Rights Management, ensuring that they and not the retailers dictate price, and falling over themselves with more draconian rules to impose (like the 26 uses of an eBook before replacing rules). This also means that moves by retailers to improve the e-book experience will be actively fought by the Publishers.

As a result, the promise of a better experience for long-suffering Aussie eBook readers has turned into a nightmare where Aussies are worse off than a year ago, and the chance of the market falling into a Monty Python farce rises everyday. With the high risk that Borders disappears, the only large Aussie eBook play is under threat, and with no competition, the publishers can keep on gouging the readers to their heart’s content.