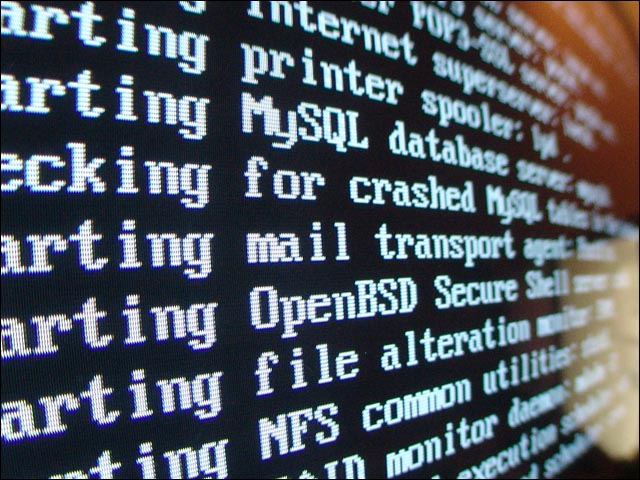 blog One of our favourite Australian IT user groups, AUTechHeads, has a nice post this morning from a gentleman of our acquaintance named ‘GiantGuineaPig’ exploring the reasons why he got into the IT industry to start with, and asking others to share their stories. But the path wasn’t always easy:

“After finishing high school, I then had an opportunity to do two weeks work at my Dad’s new place of employment, where he was the systems builder and tester. I was excited to be earning $13 an hour back in mid 1999 but the job was pretty much just building PC’s out of components, installing an image and testing that the basics worked. Again, it put me off being a computer technician, but I had no idea what else to do.”

Personally, I got started in IT because I had always been interested in computers for as long as I could remember. After studying what IT subjects it was possible to at high school, I got a scholarship to study IT at the University of NSW … but like GiantGuineaPig’s career, that didn’t go completely smoothly — I dropped out after two years of my IT degree and worked as a systems administrator for a while, before going to back to uni to study English Literature and become a writer. And now I write about IT :)

How did you get started in IT?