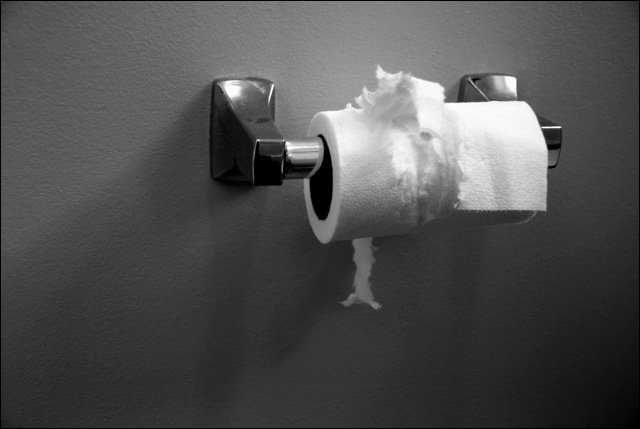 blog From Brisvegas late yesterday came the news that the attempt by the city’s council to build its own damn City Broadband Network (let’s call it CBN, as opposed to NBN) was already on the rocks, just scant months after Lord Mayor Campbell Newman announced it. The Brisbane Times writes:

The company charged with installing a controversial broadband network through Brisbane’s sewer system has been dumped. Lord Mayor Campbell Newman today said Brisbane City Council would no longer be dealing with i3 Asia Pacific, as he was unhappy with the progress of the scheme.

Frankly, I never really believed Brisbane was serious about the scheme — and still don’t. For a city council to fund its own CBN when the Federal Government is ploughing tens of billions of dollars into its own national initiative seems more than wasteful … it seems pathetic. I refuse to believe that the Brisbane City Council has either the technical ability or the actual operational sense to get its own fibre broadband network laid throughout its jurisdiction … frankly, most councils I have dealt with have a hard enough time organising the garbage to be collected.

What has proven more entertaining than Newman’s pontifications on the matter, however, has been the slew of toilet humour generated by the media and others in Australia’s technology sector in the wake of the decision to dump i3. Here’s a brief selection:

Detecting a trend here? The wags on the mailing list of the Australian Network Operators group also got into the act. “It was a shit idea,” wrote one mailing list participant. “No need to crap all over them,” responded another. Responses like “All that work down the toilet” and “Just when they’d had the first flush of success, too!” followed.

Ignoring all of these poor attempts at humour: We’ve got just one thing to say to Campbell Newman about his proposed fibre rollout — and it’s probably the same thing NBN Co chief executive Mike Quigley is thinking about the proposed Brisbane network.

Campbell … piss or get off the pot.