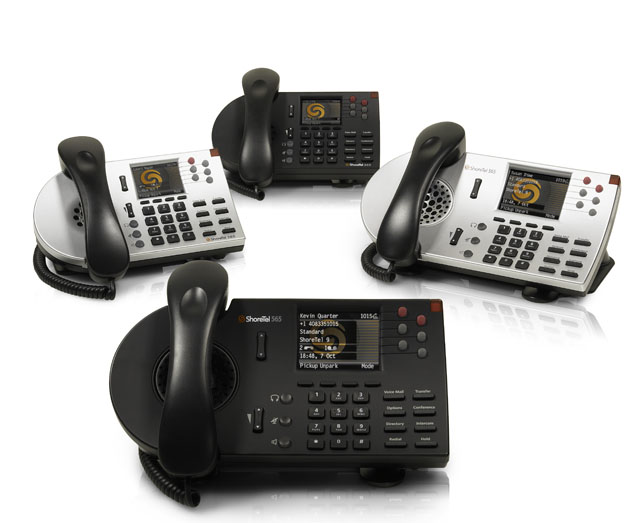 “NSC Group brings a national approach to ShoreTel customer service across Australia and New Zealand as well as deep expertise in contact centres and unified communications,” he said. “It shares ShoreTel’s commitment to serving mid and large size companies with tailored business services”.

Following the agreement, NSC Group – which has been operating in Australia for over twenty years – will join ShoreTel as a Gold Partner, that is – as stated in the press release – ShoreTel’s highest partner certification. Terms of the new offering will be released next month; but Vasili said it would improve business’s performance.

“The solution that will be announced next month will bring a new look to the face of UC and fixed mobile convergence for Australian businesses,” he said. “Customers will be excited to see how a technology can be structured and delivered to drive peace of mind for mid and large sized businesses.

NSC chief executive Craig Neil said his group was the best positioned provider to deliver UC services across Australia and New Zealand, adding it would benefit from partnering with ShoreTel. “The unique offerings ShoreTel brings to the table have created a new solution in our portfolio”, Craig Neal said. “Our partnership has only just gotten underway and we have secured our first major deployment”.

Moreover, Neil added ShoreTel has proven to be a successful partner, as it has been awarded several recognitions in the last year.

“During the past 12 months ShoreTel was ranked the fastest growing IP telephony vendor worldwide, the global leader in UC desktop solutions, and a top three IP telephony supplier,” he said. “Additionally it won the coveted Nemertes Research, PilotHouse Award, for the seventh year in a row”.