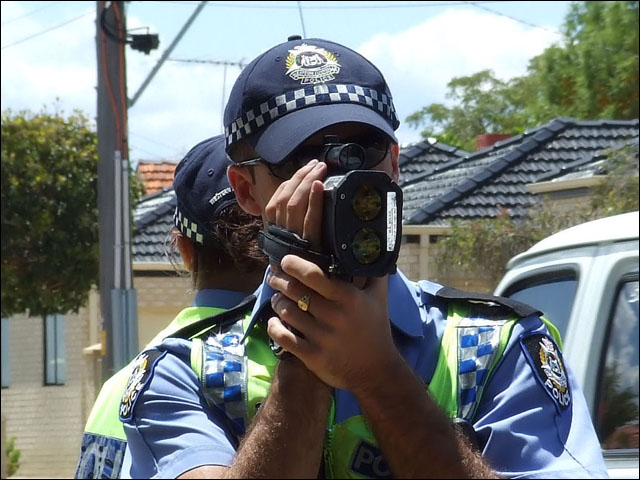 Four years ago, as the IP telephony revolution hit full steam in Australia’s organisations and the battle between giants like Cisco, Avaya and Nortel gathered pace, the Australian Federal Police was one of the strongest champions for the Avaya cause.

As any vendor will tell you, it’s hard to convince a large enterprise customer — particularly one as security conscious as a police force — to stand up in public and discuss your technology. And yet, that was what the AFP did, acting as a public reference case for Avaya in the vendor’s struggle for marketplace dominance.

This week the AFP revealed that all that may be about to change.

According to tender documents released by the AFP this week (and first covered by Computerworld), the organisation has commenced planning to progressively decommission its internal IP telephony network on an “as-needed” basis. The documents outline the AFP’s requirement for suppliers to both maintain its Avaya systems as well as one to provide a replacement voice solution as those systems are eventually shut down.

In the documents, the AFP said that it would replace its existing systems when they reached the end of their useful life or where the organisation was expanding its size or reach. It did not stipulate that the replacement solution must be based on Avaya technology.

The AFP currently has a little over 9,000 phones located around Australia in a variety of sites, the largest of which houses some 2,500 handsets in Canberra. It has offices in most major cities in Australia, and large offices in capital cities such as Sydney and Melbourne. The AFP has five call centres — which it describes as being critical to its operations.

The tender documents made clear just how critical the AFP’s telephony infrastructure is. “For AFP-controlled infrastructure, the availability requirement is 100 percent — that is, to be always available,” the AFP’s documents stated. “The AFP goes through a careful design process to ensure there are no single points of failure.”

In addition, the AFP stated that it requires all superuser/root/administrator access to any systems it buys to be disclosed so that it can undertake troubleshooting internally — “even if the supplier claims the server is an appliance”. “This is crucial when the organisation goes into a full response mode,” it wrote, “where it may not be possible for the service provider to assist the AFP.”

The AFP’s plans to overhaul its IP telephony network make it one of the first known major Australian organisations to shift into the second generation of IP telephony deployments. Many local groups are still gradually replacing their legacy analogue PABX systems, despite the fact that groups like Westpac and the AFP had deployed IP telephony half a decade ago — and others even earlier.