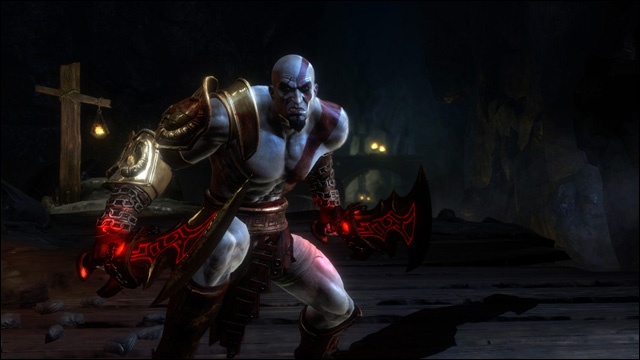 Independent market research has recorded a 16 per cent drop in sales for Australia’s games and entertainment industry in 2010, compared with the previous year.

However, the research carried a limitation: it didn’t analyse revenue from online retail sales, downloadable content, online games subscriptions or games delivered to mobile services. Instead, it focused on hardware, gaming peripherals and boxed software sold through “traditional” retail shops.

Industry experts tried to balance the news. iGEA chief executive Ron Curry said Australia was doing better than other international markets, as it achieved an increase in sales in the past two years. And he added that innovative ways of delivering games made it difficult to collect revenue data comprehensively.

“As the industry continues to evolve and interactive entertainment is delivered through increasingly diverse channels, it becomes more difficult to aggregate sales data through a single source,” he said.

In addition, both Sony Computer Entertainment Australia and Microsoft issued statements today claiming they had managed to defeat the market trend for decreasing console sales. Sony said its PlayStation 3 was outperforming sales of other game platforms, scoring a 41 per cent uplift in calendar year unit sales. The company claimed the PS3 represented 27 per cent of the approximate AU$1.7 billion industry.

Microsoft claimed its Xbox 360 was the fastest growing gaming console in the market in 2010, achieving a 20 per cent increase in sales. General manager of Xbox Australia and New Zealand, David McLean, said Christmas brought a 52 per cent growth from the same period in 2009, thanks to the launch of the company’s motion sensing Kinect.

“Christmas sales are a telling time for future trends and gauging what’s popular amongst consumers. With Kinect we have changed the landscape of the gaming and entertainment industry,“ he said “We have opened gaming to a new audience and essentially created a new genre in controller-free entertainment.”

McLean added he believed the future of the gaming industry would move towards the delivery of an integrated entertainment experience for consumers.

According to another report compiled by business consulting firm PriceWaterhouseCoopers, games sales will boost again by 2014, when they are predicted to reach $2.5 billion. At that stage, the report says online and mobile games will drive the growth.

However, iGEA’s Curry said a “healthy” expansion of sales was already happening through new channels of distribution. “Digital downloads, online subscriptions, micro and mobile games and alike are expanding consumer spend into areas that we are unable to measure in the traditional manner, “ he said. “2011 will continue to see consumers investing in a wide range of interactive entertainment offerings which will further strengthen the ongoing success of the industry”.